Within a year, the leaders of start-up Le Bon Maillot recruited seven employees. Almost thirty football clubs have embraced this somewhat revolutionary idea: “unboxing” shirts. The concept is a hit on social media. In project: the establishment of a branch in the region of Quebec, province of the east of Canada.

“In ten days, we’ll leave for the Quebec region to define the location of our next office. This approach forms part of our international development strategy. We want to get closer to our main customers to, on the one hand, reduce shipping costs and, on the other hand, reduce delivery times”, says Louis Le Nevé. Behind the website lebonmaillot.com is a Vosges start-up founded by two entrepreneurs, Louis Le Nevé (28), with a degree in marketing and communication, and Timothé Odin (30), an engineer. In October 2020, the two stylists discover a fashion concept in which customers unpack the box of their clothes without knowing in advance what they are going to wear. “Football enthusiasts, we decided to transpose this idea of ​​’unboxing’ to football shirts”, observes Louis Le Nevé, partner of the club Entente Sportive de Thaon.

The first box was sold in July 2021. “We have orders from around twenty countries and four continents”, he observes. The start-up reached 1.5 million euros in turnover in its first financial year with an initial capital of… zero euros. It expects to reach more than 2 million euros. It now employs seven people. With around 6,000 football jerseys in stock distributed between Rombas, on the Moselle, and Épinal, on the Vosges, the managers are also looking for new premises in Nancy or Metz to centralize all the merchandise. 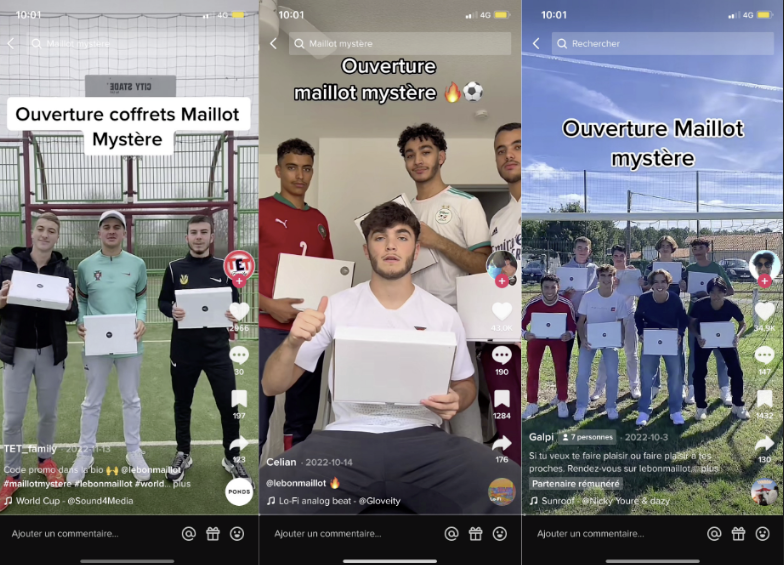 Since its creation, 20,000 orders have already been placed and around 35,000 football shirts have been shipped. With almost 3 million licensees in France, the market promises “even colossal”. The small company intends to play in the big leagues. “We will continue to deploy”, insists Louis Le Nevé. On the customer side, the surprise is a reflection of the start-up’s rapid growth. 40% of requests are made by women. “The boxes are offered to children, husbands or family members. Clearly, it’s an original gift idea for a unique experience. »

To supply jerseys of all types and sizes, the two founders bet on three supply axes: brands and equipment manufacturers, clubs such as Sevilla, Wolverhampton, Reims, Metz, and all European players specializing in the sale of products. sports (physical stores, e-commerce sites, markets). Quickly, this idea was a real hit on social media. The phenomenon has gone viral on TikTok. Some videos are seen by… 6 million people! “Customers stage and film themselves in a coded format. First, they remember the names of the teams from which they do or do not want to receive the tunic, then they open their box. »

“In December 2022, we released a new limited edition mystery box. By choosing this box, the customer can buy a shirt from the current season at a very attractive price. Sold on the market between 90 and 120 euros, our company offers the 2022-2023 jerseys at just 62.99 euros”, says the official, specifying: “Absolutely no one in the French and European market offers such low prices guaranteeing a new and authentic product . Unique feature, unlike other boxes where you can indicate which club you don’t want to receive, the Premium box doesn’t allow it. The surprise will be even greater”, confirms Louis Le Nevé. 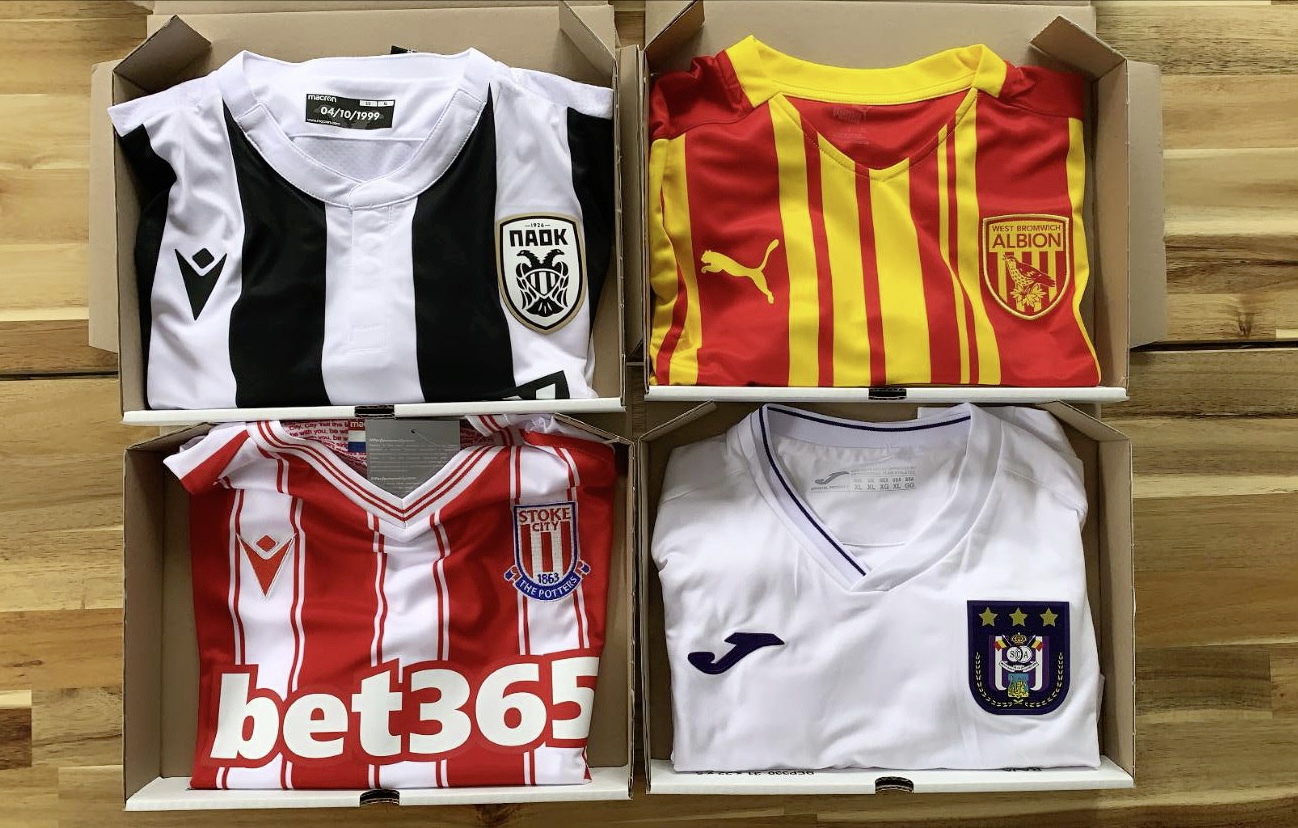 What are the best selling shirts? The manager doesn’t know well, paradoxically he has a little idea of ​​the least requested jerseys: Marseille and Saint-Étienne. “It doesn’t necessarily mean that these are clubs that are not liked by football fans. I think they already have the necessary equipment and don’t need more. »