It was in an interview with the MIT Technology Review that he commented, in December 2022, on the power of his new toys. “GPT-3 was the first experience where you really felt the intelligence of the system. He could do what a human can do. I think it made people who didn’t believe in artificial general intelligence take it seriously. Something was happening that none of us saw coming.”explained Sam Altman.

With ChatGPT, the entrepreneur achieved what no one could have foreseen six months ago: surprisingly giving the general public access to one of the technologies that will revolutionize all the others. No one could have predicted that all of a sudden everyone would start using ChatGPT, think it’s crazy and then integrate it naturally into their new daily life. However, this is what is happening.

With simple, easily accessible, free and modern technology, the debate about the morality of artificial intelligence disappeared in the blink of an eye, as well as doubts about the companies responsible for these tools. If everyone has already become a ChatGPT user, however we are all uninterested in knowing who its founder and parent company really was.

Sam Altman, 37 years old and born in Chicago, in the United States, has achieved the unthinkable. Even overshadowing Elon Musk and his recent Twitter antics that have upset more than one. His history and way of thinking, although still very vague, are important elements to know in order to be able to delve into the new economic and technological landscape of the coming years. Let’s take a quick look at him and some key points of his career and methods.

This presentation by Sam Altman will not be done in chronological sequence. So, before introducing him, let’s talk about his relationship with Elon Musk. Inevitably, for any American businessman in the hands of a company capable of revolutionizing an entire economy, it is the CEO of Tesla, SpaceX and Twitter that many will compare him to. In fact, Sam Altman knows Elon Musk and even worked with him.

If the two have gotten into the habit, since the launch of ChatGPT in late November, of writing to each other on Twitter, it’s because they launched OpenAI together in 2015. With Peter Thiel, Reid Hoffman and Jessica Livingston, they injected $1 billion at its launch, to create “digital intelligence in the most likely way to benefit humanity”. To this end, they originally stated that they wanted to make all results, codes and patents available to everyone, royalty-free.

On that occasion, in an interview with vanity fair, Sam Altman said he met Elon Musk a long time ago during a SpaceX visit. Together they never stopped talking about artificial intelligence. He said: “Right now it’s just Elon and I at the helm (OpenAI). Assuming it works, we realize that the two of us are not a perfect sample of what everyone in the world thinks is important. Therefore, we plan to expand this group.”

He made the web, in the shadows

Before becoming known for OpenAI, Sam Altman took charge of the largest startup accelerator in the world, Y Combinator. From 2011 to 2019, he went from partner to president, from accelerator to the entire group. In October 2015, he also signed the adhesion of two new units to the YC Group, namely the investment fund YC Continuity and the YC Research Lab, with an envelope destined for non-profit projects. A first step in their long-term vision, where venture capital must be able to be invested in projects that require a long time before they can expect to be profitable.

In his capacity as president of the accelerator, he also celebrated the success of young startups, which have now become an integral part of the web. We list Airbnb, Dropbox or even Stripe. With its success in 2014, Y Combinator surpassed the $65 billion barrier of valuation of its envelope. On a personal note, Sam Altman has also invested in Pinterest, Reddit (of which he will be the head for… 8 days), but also Instacart and over 13 other startups.

How to invest in the future

With the YC Research Lab, designed to invest in disruptive projects, without looking for short-term profiles, Sam Altman began to see far. He put $10 million from his relative. First, it was with the future of the computer, education and urban planning. In 2015, with OpenAI, he quickly realized that he would have to bet on artificial intelligence to invest in the future he envisions. According to him, an ethical AI. His priorities are the following: guaranteeing access to all these technologies and guaranteeing that they are not a problematic intelligence for society.

“There will be scary moments as we move closer to an artificial general intelligence, as well as major disruptions, but the potential benefits are so great that the challenges that will get us there are well worth tackling.”, wrote Sam Altman one day on Twitter. In response to a question from Elon Musk, he also added that he agreed with “the fact of being close to a dangerously strong AI in the sense of an AI that poses, for example, a huge cybersecurity risk. […] I think we could get to real AGI within the next decade, so we have to take that risk very seriously as well.”He wrote. 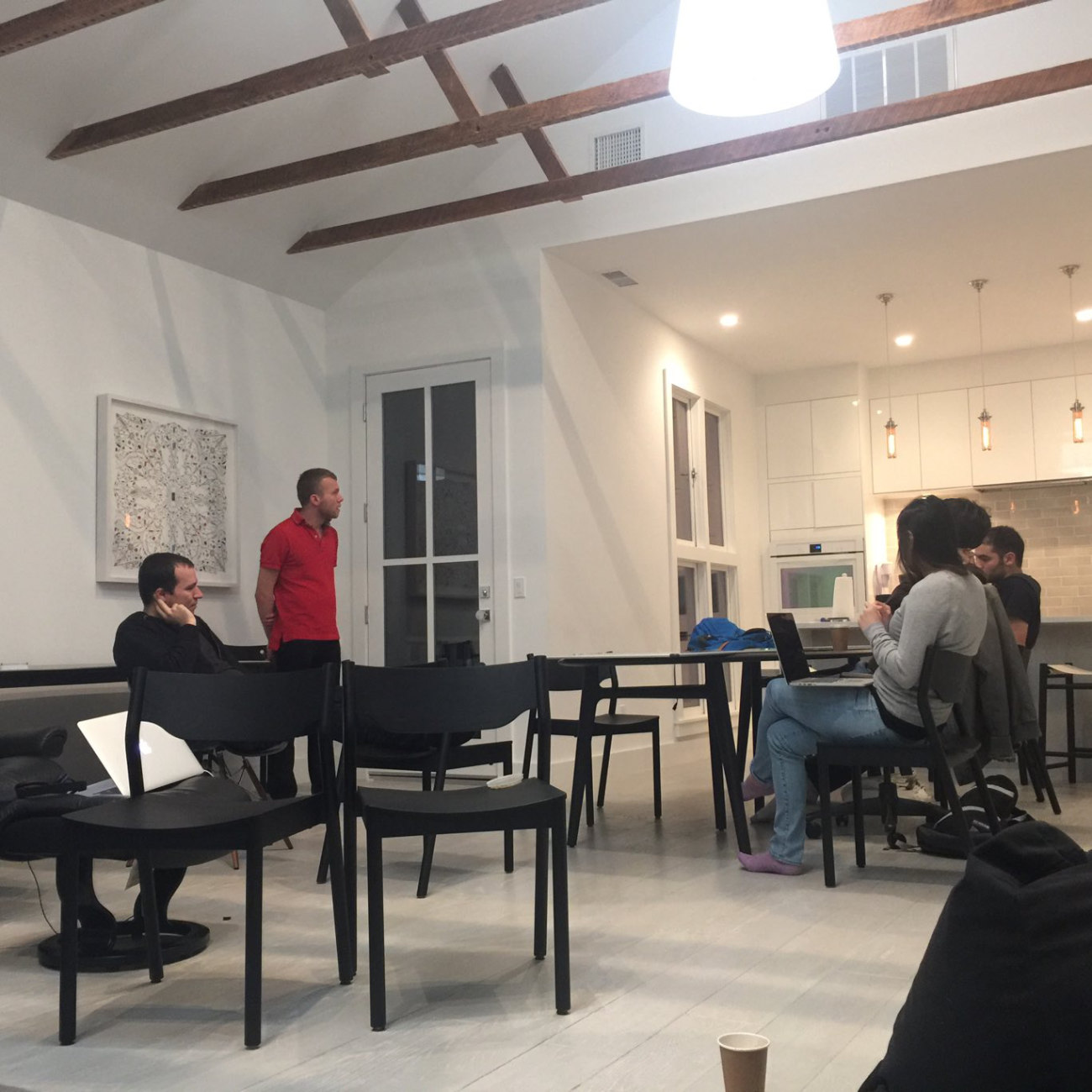 Your take on Silicon Valley and China

Many present Sam Altman as “a product of Silicon Valley”. It is true that by making it rain and good weather the innovation of American startups, largely present in California, and by launching OpenAI in San Francisco, nothing deviates from that. As commented by a journalist on the site the gallery, his optimism and “belief that technology will save humanity” are reminiscent of other Bay Area leaders. However, he has long been critical of the geographic area and its entrepreneurial culture.

According to the site’s survey the gallery, Sam Altman reported from a trip to China in 2017 that he understood how freedom of expression in California was far from what we thought. From his feeling, he was fine”more comfortable debating controversial ideas in Beijing than in San Francisco.”, he wrote in a blog post. A lack of open-mindedness in Silicon Valley, he said, would dangerously slow down innovation.

OpenAI was an association

OpenAI has always remained in San Francisco, but its status from its inception to today has evolved. Already, for its launch, the project was supposed to be a non-profit organization only. Very quickly, it changed its status to become a “limited profit” organization. Today, we are talking about a company that would reach 29 billion dollars in value, thanks in particular to a new investment by Microsoft of the order of 10 billion dollars. In view of the very wide field of application of the technology and its development promises, capitalization is yet to increase exponentially.

microsoft, and particularly azure, don’t get enough credit for openai releases. they do an incredible job to make that happen; We deeply appreciate the partnership. 🙏 they built by far the best AI infrastructure out there.

From his first startup launched in 2019 and sold for 43 million dollars, to a company on the verge of making a revolution on its own and seeing its valuation in a short time exceed more than 100 billion dollars, Sam Altman is not close to disappearing from the market. radar. At Google, which had declared code red in the face of OpenAI advances in artificial intelligence, a response should be launched in the coming months, under the name of DeepMind. The question, now, will be where to place the “O” of OpenAI, in the acronym GAFAM, and Sam Altman, in the ranking of the greatest fortunes.