50 million cubic meters of these deposits are dredged each year in French ports to prevent silting up. An abundant raw material, which can play a role in the necessary decarbonization of the construction sector. 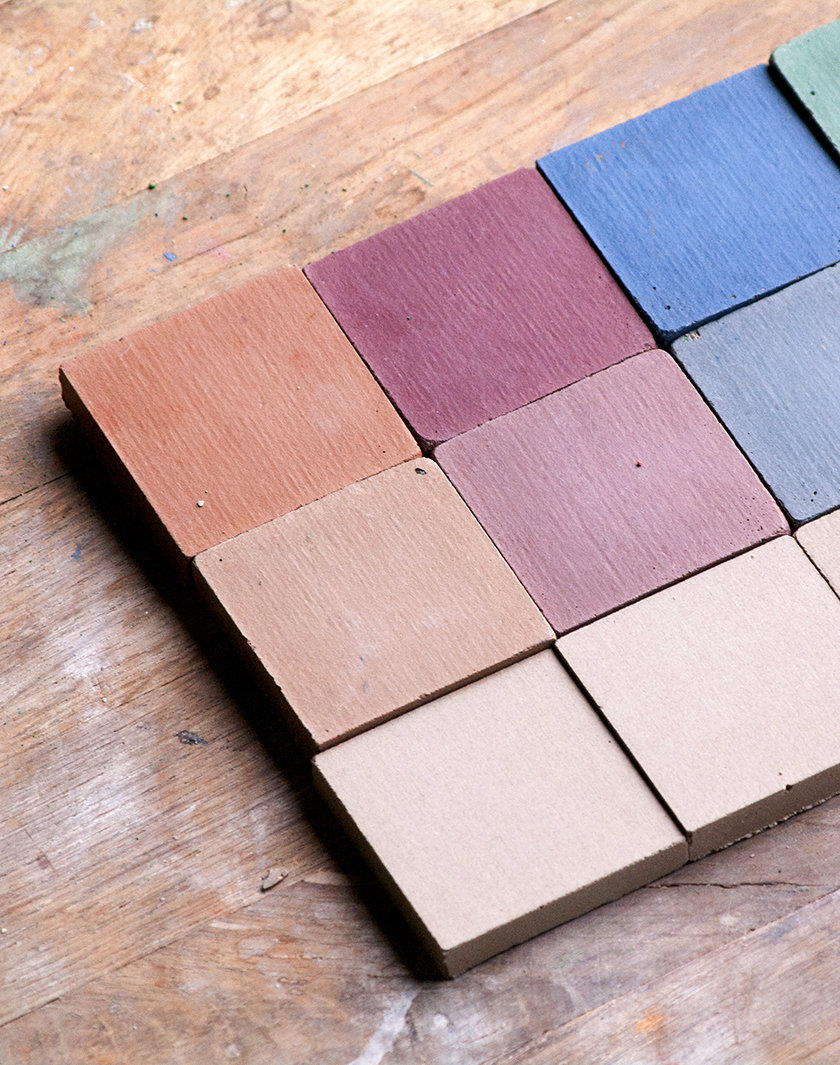 Yann Santerre grew up on the banks of the Vilaine estuary, the largest river in Brittany. Like so many other residents, he was able to observe that the construction of a dam in the 1970s had accentuated the river’s natural silting up, requiring the regular dredging of tens of thousands of cubic meters of marine sediments.

This inevitable phenomenon requires regular work on the part of the port authorities who extract annually in France, according to the organization Sedilab, 50 million cubic meters of this mud composed of clay, sand, salt, algae residues and shells – a volume greater than that of concrete. ready produced annually on the territory! An abundant material, therefore, and little valued. Thus, Sedilab indicates that 90% of these sediments are then thrown into the sea, an operation called “clapage”. ” There have been recovery trials in public worksremember Yann Santerre, where sediments were used as sub-layers in road construction. But it was not competitive with quarry materials. »

At the end of his teens, the young man left the banks of the Vilaine to obtain a degree in architecture and another in civil engineering at the National School of Bridges and Roads, later working in France and Germany. Frightened by the environmental cost of the materials used in construction, he is looking, like many others, for alternatives to terracotta and cement. It was then that he remembered the sediments of his beloved Breton river. Convinced he had a solution, he returned to his native peninsula in 2017 to try to turn marine deposits into building material.

For his first tests, Yann Santerre had the support of the Brest Iroise technology park, then the incubators of an engineering school, ENSTA Bretagne, and the Scientific and Technical Center for Construction. The results are promising and, together with another partner who is also an architect and engineer, Mathieu Cabannes, in 2020 he founded the company Gwilen – the Breton name for the Vilaine river.

The process carried out by the company is simple: it established a partnership with several small ports – for which crushing sediments at sea is often too expensive – which dry the deposits recovered in dredging, proceeding, if necessary, with a de-polluting treatment. “ We then evaluate the setsays Yann Santerre. For port managers, we are an alternative to landfills. »

In their modest workshop in Brest, Gwilen’s teams developed a process to transform these sediments into a mineral material, whose appearance and mechanical characteristics are similar to terracotta. The operation, for which a patent is being studied, is kept secret, but Yann Santerre reveals that the process is inspired by a natural movement, diagenesis, whereby sediments gradually transform into rock. The start-up thus found a way to accelerate a mutation that usually occurs on a geological time scale, and this “ no high temperature firing and no addition of resin or cement », says its founder.

This operation is therefore much less energy intensive than making terracotta or cement, which requires firing at several hundred degrees. “ We did a life cycle analysis in 2021, says Yann Santerre, and our material emits, during manufacture, less than four COtwo than terracotta and twelve times less than cement. »

For starters, Gwilen is targeting the design and interior design market. In particular, it manufactures tiles for installations on interior walls, available in three formats and twenty-one shades, which already equip the counter of a bakery, a shop and the credential of a coworking space in Paris. . The pigments, all of natural origin, are mixed into the material as soon as it is manufactured, giving it a certain depth of colour. Start-up tiles do not require any special care for their installation.

At the same time, the company also manufactures furniture, such as table tops, and can also bet on made-to-order objects. For now, its products are only for sale on its website, and soon in a Breton furniture store. It launched the sale of its products in the summer of 2022 and has several architecture firms among its clients.

For its tiles, Gwilen already advertises competitive prices compared to handcrafted equivalents. But there is no way to compare it, for now, with the tiles available in supermarkets. A balance of power that may change with future industrialization? ” For terracotta production, 30% of the cost comes from burningguarantees Yann Santerre. Likewise, our resource is much cheaper to extract. »

Volumes produced by the six-employee start-up remain modest for now, at around a few dozen tonnes a year. Until now, it has developed with the assets of its founders, through bank debts and thanks to the help of the Brittany region and Brest Métropole. It was also able to benefit from prizes in several competitions in which it won, such as the Fabrique Aviva award or the Cleantech Open France competition.

After making known its material and its interior tiles through several design fairs, the start-up wants to accelerate. It is raising funds of 1.5 million euros to build, by 2025, its first industrial pilot in Brest. “ The factory will be dedicated to the production of a material based on marine sediments, intended to replace local materials.says Yann Santerre. We are therefore targeting façade elements, tiles and paving stones as well as partitioning blocks. » Coincidentally, 2025 will also mark the date for the tightening of the rules governing the discharge of sediments into the sea, which is enough to put pressure on port managers to find new outlets for marine sediments.