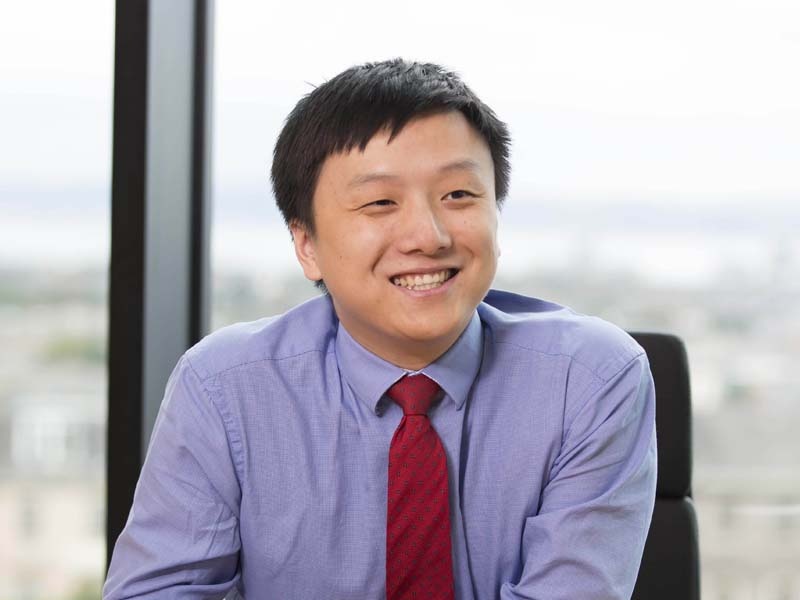 Chinese apps are pioneers in collaborative shopping and live streaming.

In China, the first vector for the dissemination of e-commerce was the smartphone. This has allowed it to grow much faster than in the West and to evolve beyond the initial stage of searching online for a specific product and buying it with one click. Today, during “Singles’ Day”, the annual shopping festival launched by Alibaba, the Taobao app gives access to pre-sale livestreams during which you can make a deposit to reserve products and get randomly distributed discounts.

Likewise, it is increasingly common to go through the collaborative purchasing channel. In this type of purchase, consumers do not necessarily know each other, and are sometimes grouped by algorithms. Pinduoduo was the first to popularize this feature and offers two options to its users. They can make an immediate purchase for themselves or launch a collaborative purchase and benefit from a reduction ranging from 20 to 40% depending on the merchant.

Pinduoduo recently surpassed the threshold of 750 million monthly active users, which is more than half of the Chinese population!

Users have 24 hours to form a group and are free to share their requests with strangers thousands of miles away. Thus, merchants gain economies of scale and benefit from the elimination of middlemen and distributors. This app, accessible throughout China, recently surpassed 750 million monthly active users, which represents more than half of the Chinese population!

E-commerce platform Meituan and Taocaicai, Alibaba’s community-based e-commerce service, have also embraced collaborative shopping, a shopping mode whose sphere of influence continues to expand. So, during confinement, in order to be able to store more food, sales of refrigerators through group purchases increased sharply. The fact that this shopping mode now covers big-ticket items is a significant step forward.

China is also at the forefront of “phygital” shopping experiences, that is, those that play with the fusion of the physical and digital world. Thus, a Qingdao student who selects a lipstick in a store can, through the video-sharing application Kuaishou, watch an influencer test that lipstick. This option saves her from having to try it on her own.

Another example is WeChat, Tencent’s preferred app with over 1.2 billion active users. With no equivalent in the west, this “super app” can be considered as a secondary operating system that runs on iPhone and Android. It gives you access to a whole universe of third-party mini-programs that depend on the WeChat infrastructure. Stores use it to provide a better experience for their customers. This is the case of a Chinese department store that reproduced the exact digital replica of its physical space. Each floor has its brands and the respective responsible with a WeCom account, which the customer can consult. Once subscribed, the customer will receive the store’s promotions, be invited to its live broadcasts, reserve a parking space and pay for purchases with the smartphone scanned during the visit. They will also be able to buy directly in a mini-program using WeChat Pay.

Another booming area, live streaming involves celebrity hosts who have tens of millions of fans. According to iiMedia, a research agency specializing in the mobile Internet industry, sales related to real-time video transmission (livestreaming) are expected to reach around 3.5 billion yuan (US$520 billion) this year, which represents a 50% increase compared to the previous year. increase year. Top sellers go to Alibaba’s three Taobao Live apps, Kuaishou and Bytedance’s Douyin. However, Pinduoduo, JD.Com and NetEase Kaola are also among the top players in the industry.

In just three years, online commerce derived from live streaming has reached a level of transactions that traditional online commerce took ten years to reach. The key to these real-time videos is capturing users’ attention. On Douyin (mainland China’s Tik Tok), for example, a user looking for sneakers will see a livestreamer appear among the clips. Even if the user does not buy immediately, he can choose to follow a presenter and receive alerts for promotions later.

The development of live streaming may, however, be slowed down by the severe measures implemented by China in recent months. Access restrictions for teenagers, crackdowns on fraudulent marketing practices, and tax evasion fines imposed on high-profile streamers are just a few examples.

However, it is true that the new practices inaugurated in China are now ready to spread to the rest of the world. Last year, Bytedance launched the TikTok Shop, which allows brands to host live streams and sell directly through the app internationally. And Flipkart is one of many Indian companies experimenting with collaborative shopping. Given all these advances, the future of e-commerce looks exciting, with many opportunities for both existing platforms and potential new players.