Joonko, a start-up founded in Israel, hopes to help diversify the workplace by providing companies with recruiting technology that leads to the long-awaited balance between gender and cultural and ethnic influences.

“We provide opportunities for underrepresented people, women, people of color, veterans,” said Albrey Brown, who recently joined the company as general manager and vice president of US strategy.

Creating a diverse workforce is beneficial to the company’s culture and helps create innovative products, according to Brown. It’s also “the right thing to do,” he added.

Companies around the world are realizing the importance of a diverse workforce, why employees expect more and why having employees of different gender, ethnicity and culture is good for business.

Research published by consultancy McKinsey & Co in 2015 and updated in subsequent years shows that companies with a more diverse workforce “have better financial performance”.

“Companies that are in the top quartile of sexual or racial and ethnic diversity more often perform financially above the median for their national industry,” says McKinsey.

According to McKinsey, more diversified companies have better access to top talent, making them more attractive to customers and improving employee satisfaction and decision making. Despite this, progress has been slow in most countries and across all sectors, according to McKinsey.

Joonko was created based on this observation. The company was founded in 2016 by Israeli Illit Raz, its CEO, who said that as a woman in the tech world, she has personally witnessed the main barriers to hiring underprivileged talent.

Named after Japanese climber Junko Tabei, who became the first woman to climb Mount Everest in 1975, Joonko has developed AI-powered software that searches for qualified candidates and matches them with matching roles among the companies it partners with. To do this, the company has established an extensive network of screened candidates across different industries, with a focus on potential employees from underrepresented communities.

Through the Joonko technology platform, companies and businesses can access the network to recruit candidates for different positions, monitor their statistics to improve their strategy and send personalized rejection letters to unsuccessful candidates, as a “graceful goodbye” offering them new opportunities (with an offer to join the Joonko network and be “matched” with relevant positions). Joonko then integrates the best candidates into his talent pool.

In September, Joonko announced a $25 million Series B funding round led by Insight Partners, with backing from Berlin-based Target Global and existing investors Kapor Capital and Vertex Ventures Israel. This funding round brings the total amount of funds raised by the start-up to date to $38 million.

Here’s an example of how Joonko intervenes in the recruitment process: A female software engineer is interviewing for a position at one of Joonko’s partner companies. She gets to the final stages of the interview but either doesn’t get the job or decides not to take the job. The company’s recruiter then offers him to join the Joonko talent network. If she accepts, the recruiter informs Joonko, and the start-up sends the woman an email inviting her to join its network.

If she accepts, Joonko’s algorithm kicks in and determines, based on public information, whether that person is an underrepresented candidate and whether she can be integrated into the network: is she a woman, a person of color, a person from different cultures or ethnicities? background, or a military veteran?

“If a person passes seven of the thirteen checks we’ve done, we send them an offer to join the pool. After receiving the offer, she can decide whether or not she wants to join… 87% of people who receive the offer join the pool, our talent network”, says Brown. Once they agree, the algorithm matches them with jobs similar to the ones they originally applied for, at Joonko’s partner companies.

According to Brown, Joonko is a partner in 130 companies, including Nike, American Express, Adidas, PayPal and Crocs. And each month, around 170,000 applicants apply for jobs, she continues.

The average company that uses Joonko sees a 25% increase in underrepresented candidates in its hiring process, and one in six hired candidates are found on the platform, the company said in a statement announcing the funding turnaround. 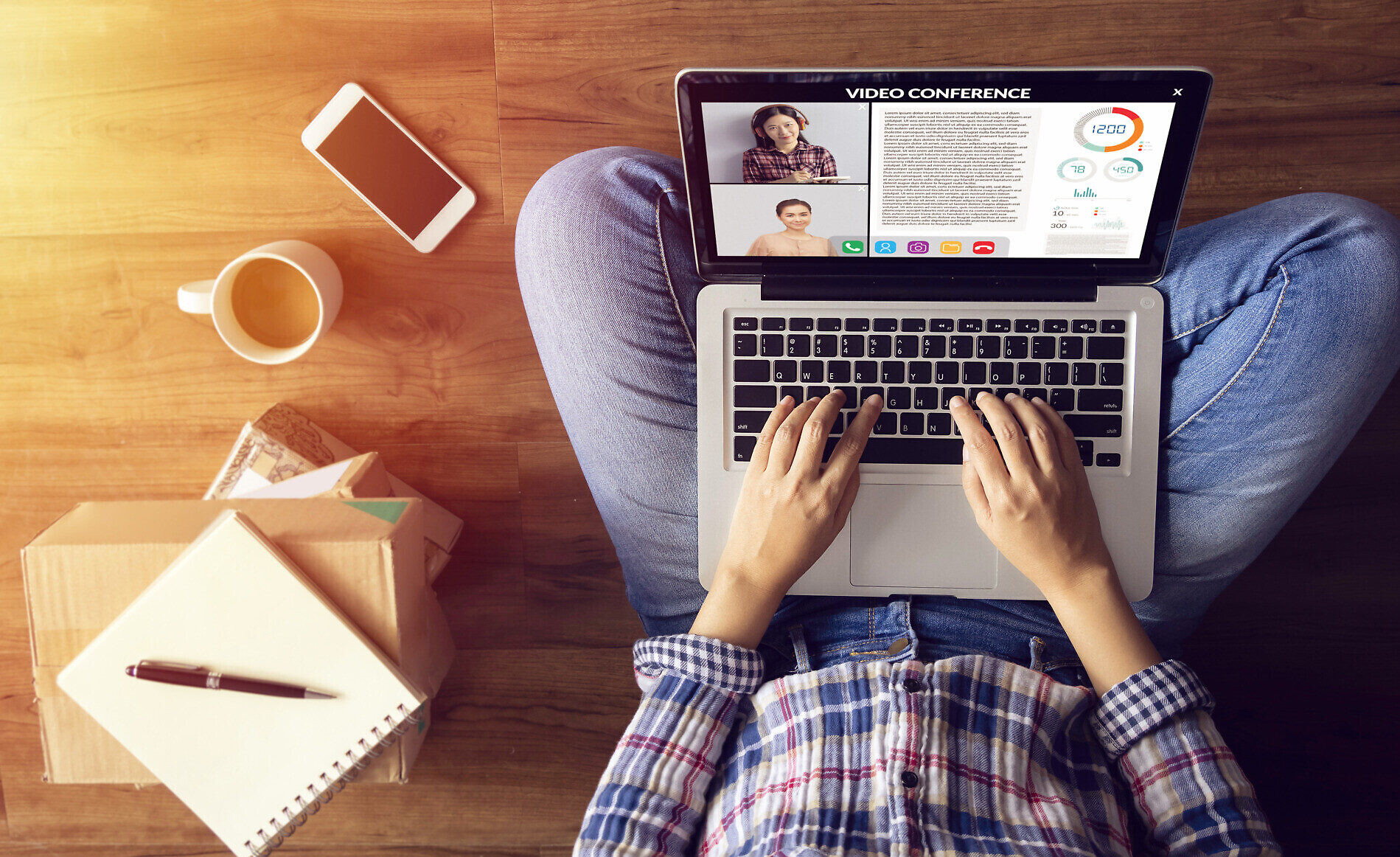 Joonko’s data cannot determine how long a new employee stays at their new job, Brown said. But customers who used Joonko for various recruitments remain with the company. “We haven’t seen any loss of customers,” he said.

Joonko currently focuses on women, people of color, and military veterans in the US market only because “diversity presents itself differently in different places,” Brown explained. Before expanding into other markets, it’s important to understand them first, she told us.

There are competitors in this area, such as recruitment platforms Untapped or SeekOut. But Joonko is different because her candidates are recommended by other recruiters, Brown explained.

“What sets us apart is that we don’t allow all applicants to register with Joonko. We only allow applicants who have been pre-recommended by other companies,” said Brown. That way, clients don’t have to worry about the quality of the candidates, as they’ve already been pre-screened and recommended by other recruiters, even if they didn’t land a job right away, he said.

“Everybody got a silver medal” at one point or another, says Brown. Even if they didn’t strike the gold with getting the job, that doesn’t mean they aren’t qualified to take on a similar role at another company.

Joonko is part of a growing trend that sees technology playing a key role in human resource management. According to ResearchandMarkets, a data firm, the human resources (HR) technology market was valued at nearly $29 billion in 2021 and is expected to reach nearly $49 billion by 2027.

Additionally, an HR technology survey conducted by PwC consultants shows that 19% of respondents said diversity, equity and inclusion was one of the biggest challenges facing their organization when it came to human capital.

“Our entire portfolio and companies around the world are focused on building and maintaining a diverse workforce because that leads to a better culture and better returns,” said Liad Agmon, managing director of Insight Partners, which invested in the start-up. . “Joonko has the team, product and vision to help companies achieve this goal faster,” he added in a statement.

New York-based Joonko also has a Research and Development center in Israel and employs 36 people. The funding will allow the startup to expand its team in New York and boost marketing and sales to expand the business in the United States, Raz, CEO of Joonko, said in an interview.

Becoming an international company is definitely “one of the steps to take in the next two or three years,” Raz said.