Scientists at Stanford University have developed a new battery charging technique for electric vehicles. This feeds each of the cells one by one and not as a whole, which allows to reduce the damage to the most fragile of them. In this way, the researchers estimate that the battery life can be extended by at least 20%.

Fast charging certainly has a lot of advantages, but it also has a big disadvantage, now known to everyone: it significantly degrades the life of our batteries, which could stop more people from buying an electric vehicle. Manufacturers today manage to contain this phenomenon as much as possible, but it seems impossible to completely eradicate it. In fact, the latter is due to the very composition of our batteries.

Within these are many small energy cells. While one might think that these cells are similar in every way, this is not the case. On the contrary, some will degrade faster than others after a quick charge. The reasons are several: greater exposure to heat, difficulty in cooling down, etc. The concern is, therefore, that it is these cells that drastically reduce a battery’s lifespan.

On the same topic: No more charging your electric car, you will soon be able to replace the battery in 5 minutes

Individual fast charging, the solution to prolong the life of electric car batteries?

Thus, the challenge is to reduce the stress inflicted on these more fragile cells in order to reduce their rate of degradation relative to their more resistant neighbor. To find a solution, scientists at Stanford University developed a computer simulation, resuming almost perfectly the physical and chemical properties of a battery. In this way, they were able to emulate cell degradation under different types of load.

After testing their model on a classic fast-charging type, the researchers envisioned another model, this time recharging each cell individually. The idea is this: identify the most fragile cells and inflict a less substantial load on them, and therefore less stressful for them. The strongest cells, on the other hand, receive the maximum level of charge. 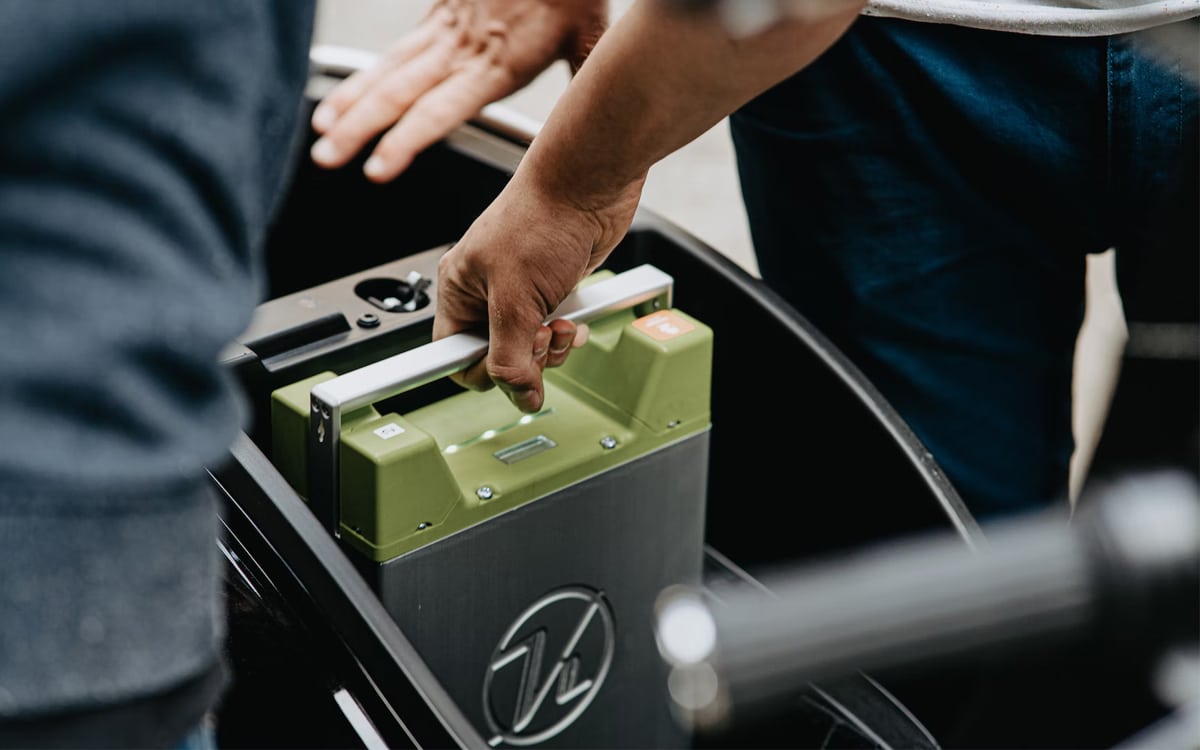 The study results are not appealing. By charging the cells individually, the scientists found that it was possible to significantly reduce the heat generated by the process. According to their calculations, this technique makes it possible to extend the battery life by at least 20% compared to models currently on the market.

On the same topic – Electric cars: this revolutionary idea allows you to increase battery efficiency by 25%

Of course, not everything is rosy, and this method also has its drawbacks. In fact, the purpose of fast charging is… to quickly charge your device, a parameter that is particularly important for all drivers who drive an electric car. However, by applying less pressure to the more fragile cells, this method necessarily increases charging time, which may not be suitable for all users. So it all depends on your preference between speed and longevity.

Still, according to the authors of the study, their model can be easily implemented in current electric vehicles and serve as a model for future generations of batteries. In addition, they also believe that this model can be applied to the discharging process, further increasing battery life. Therefore, one can imagine batteries that would favor this technique to serve all users.

“Lithium-ion batteries have already changed the world in many ways”writes Simona Onori, a researcher at Stanford University and author of the study. “It is important to get the most out of this transformative technology and its future successors. »