2035 is the fateful date decided at the end of October by the European bodies to completely stop the sale of thermal cars on the old continent. On the political side, we obviously welcome this decision, which should have a considerable impact on the CO2 emissions (about 25% of the annual mix). That said, behind the scenes, more and moreobservers care. Because a period of just 13 years to make this transition is a real challenge.

Interviewed by the economic newspaper L’Écho, Patrick Hendrick, engineer at ULBis part of worriedbecause, according to him, it is necessary rethink everything : cities, campaigns and zones. And all this won’t happen with a snap of the fingers…

According to Patrick Hendrick, we are not absolutely ready to adopt the electric car. And it also indicates to our colleagues that the problem It is ” huge and totally underrated because, he says, we need battery factories, electricity, terminals, parking spaces. The engineer and professor at the ULB polytechnic school also indicates that it is necessary rethink everything and that in about ten years, it is more than Very short. 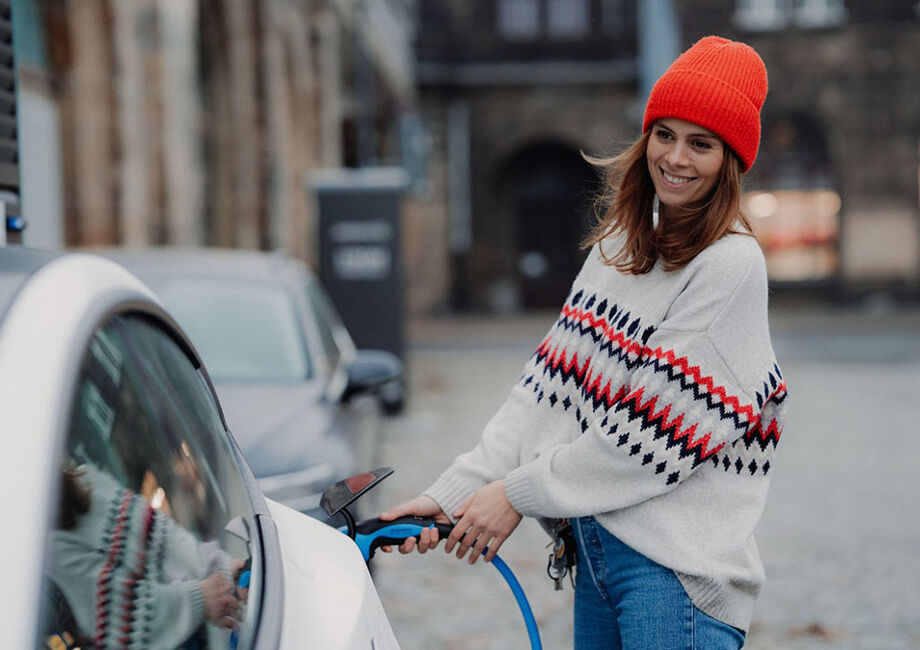 The electric car, but at what price?

Of course, the price remains one of the main brakes of the electric car. For this to fall, it would be necessary to switch to a large scale production, but which also requires certain prerequisites. Indeed, the lithium production should be multiplied by 15 (!) by 2035 and we must also avoid certain substances such as cobalt and favor technologies such as lithium-iron-phosphate (LFP).

At this point, it would be time toEurope wakes up and also exploits the resources at its disposal, instead of remaining dependent on China, Australia or South America. Currently, only one plant lithium production is in operation. It is located in Portugal and will soon join the Imerys group factory in France. He indicates that in order to avoid dependence, not a few lithium production or refining plants in Europe are needed, but hundreds.

Patrick Hendrick also points the finger at builders, arguing that the cut often imposing eletric cars contributes to its high price. So there’s a challenge in designing smaller cars, cars with smaller batteries.

On the consumer side, it is above all the loading problem that arises to avoid congestion and abuse – drivers who leave their vehicle at the terminal for hours, when it is already recharged. Another point of attention: the number clearly insufficient terminals, particularly in Brussels and Wallonia. For this technician, it is necessary to install charging points more systematically, and that analyzing the needs. And this is the role – hitherto not assumed – of authorities which should encourage the private sector to make investments. 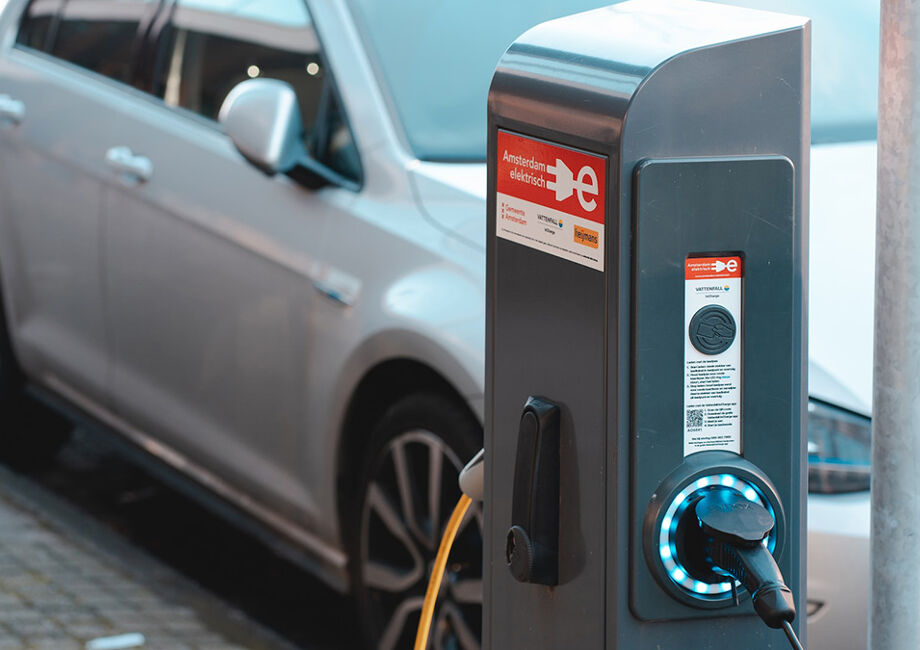 Other questions arise, such as the power of the network. To recharge a lot is really necessary much power, especially in business. Furthermore, the question of seasons arises with us. Indeed, in January and February, for example, the photovoltaic panels usually don’t work very well, which also runs the risk of getting stuck, especially between city ​​dwellers who will have to leave their car charging longer when the whole neighborhood is in need (to recharge too). For this specialist, all these restrictions are currently underrated.

For this reason, the engineer also recommends giving more space to hydrogen-powered cars, because they offer very interesting autonomy and do not require mobilization of the network for refueling. Just need to lower the price…

What to take from all this? That, for those who are a little interested in the electric car, these are evidence that have been noticed repeatedly. And this is where the shoe pinches. because until now few initiatives are being taken to ensure this transition, whether for raw materials, electricity production – with brilliant gas power plants? –, charging and mains power. However, as Patrick Hendrick so well puts it, a decade, is too short. Very obviously for our manufacturers who, it seems, are the only ones not realizing these facts. It is, unfortunately, a recurring observation that we can (should) elaborate.