The company AAA Data has just published the numbers of electric vehicle registrations for the month of August. Electric car sales continue to grow with a market share that has now reached 13%. This is in a market that is gaining some color, up 3.8% from August 2021. An increase that puts an end to fourteen consecutive months of decline. With 91,406 new car registrations, however, we are still far from the 129,257 registrations registered in August 2019. As for electric vehicles, the Renault Mégane E-Tech once again dominates this market segment. This confirms the success of the launch of this new model. His arrival in May at the concessions prevents him from claiming the leadership all year. The Peugeot e-208 occupies this first place, but the Fiat 500and accompanies her. 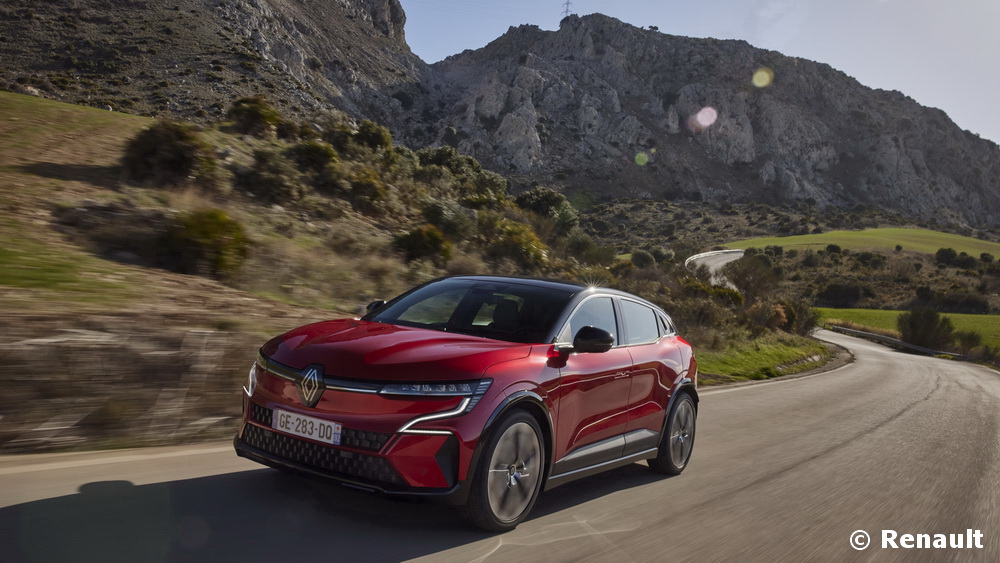 With 1,521 copies, the Renault Mégane E-Tech therefore occupies the lead in registrations in France in August. A first place that it already occupied in July with 1,937 units sold. This new pole position confirms the success of Renault’s new electric model. In August, the Mégane E-Tech was even the best-selling compact in the C-segment, with all energies combined. In all likelihood, this success should continue in the coming months. Indeed, the manufacturer has booked a lot of orders and seems able to guarantee deliveries at a good pace. Despite the late arrival on the market, the Mégane E-Tech already occupies the 7thº place in electric car sales for the whole of 2022. It shouldn’t have too much trouble intruding on the podium at the end of the year.

Another good month for the Fiat 500e

Behind the Renault Mégane E-Tech, the Fiat 500e continues to have a good month with 1,325 registrations. Third last month, the Fiat 500e has already topped records twice in the spring. Your success, therefore, is not a flash in the pan. The small Italian electric car could soon find itself at the top of sales all year round. The enthusiasm is also confirmed for the Dacia Spring which occupies third place on the podium with 988 units. Second last month, the Peugeot e-208 is marking time with 889 registrations. Then follow the Renault Twingo E-Tech (714 units) and the Tesla Model Y (702 units). Note, however, the new absence of the Top 10 of the Tesla Model 3, which is suffering the repercussions of the sharp increase in its price. 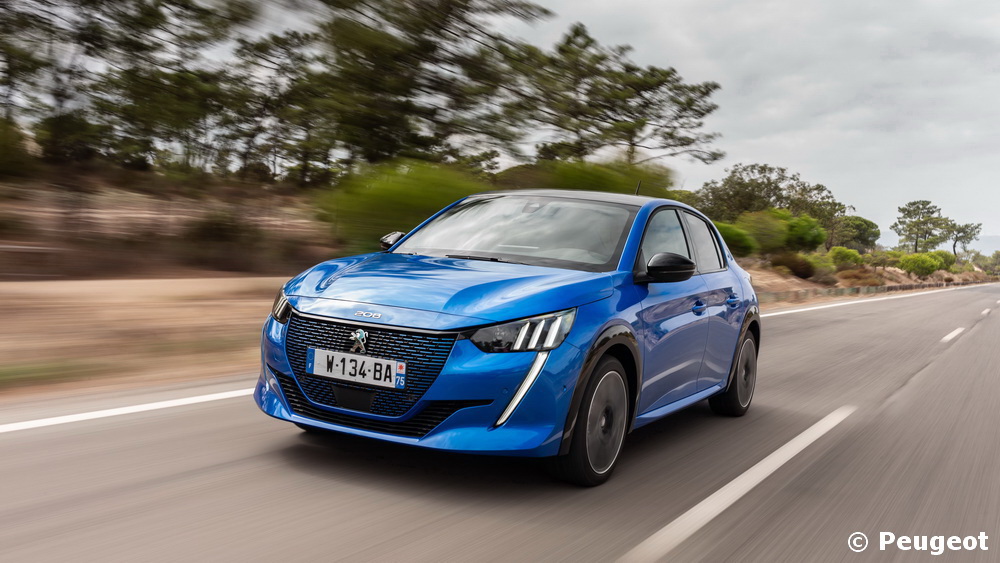 In its press release, the company AAA Data also provides some information on the evolution of the automobile market in France. Market disruptions have multiple consequences on the customer journey. The latter are therefore increasingly opting for leasing with an option to buy. Furthermore, an increasing proportion of them choose to buy their car at the end of the lease. Last year, 45% of drivers who reached the end of their lease purchased a car. It was mostly (84%) previously rented. Buying your car at the end of the LOA for contracts signed before the health crisis can be very interesting. The shortage has, in fact, generated high inflation and the rating of these used vehicles is many times higher than the salvage value. We should therefore see this trend intensify in 2022.