According to the US National Oceanographic and Atmospheric Administration, the ozone layer is improving but could be threatened by space exploration in the coming decades. The average temperature of the stratosphere can increase by 0.5 to 2°C.

Analysis of air samples taken earlier this year from around the world shows that concentrations of stratospheric ozone-depleting chlorofluorocarbons (CFCs) have returned to levels seen in 1980. These slow-progress constants were achieved thanks to compliance of the rules adopted under the Montreal Protocol in 1987.

The conclusions are based on two indices, one for mid-latitudes, where a large part of the world’s population lives, and another for Antarctica, where the most significant ozone holes are observed in early spring.

Evolution from 1970 to 2021 of concentrations of chlorine and bromine products in the stratosphere and predictions for the 21st century. In blue, concentrations at mid-latitudes. In green, concentrations above Antarctica. [NASA/Laboratoire de surveillance mondiale de la NOAA]

Progress has been relatively rapid in mid-latitudes, but the same cannot be said for areas above Antarctica, where CFC concentrations have declined by only 26% from the maximum values ​​observed during the 1990s. The phenomenon can be explained For many. reasons, but mainly because the air is only renewed very slowly in the Antarctic stratosphere, compared to mid-latitudes.

Because of this relative slowness, researchers at the NOAAestimate that the Antarctic ozone layer will not return to 1980 levels until 2070.

If the ozone layer tends to recover, the increase in the number of space flights could change things in the coming decades. In question, the black carbon emitted by rocket reactors:

Also known as soot, black carbon is produced by the incomplete combustion of fossil fuels. It produces its effects in the environment near the Earth’s surface, but also in the upper layers of the atmosphere, when it is injected into the stratosphere.

Soot tends to absorb sunlight in the stratosphere and relay it as heat, causing temperatures to rise. The phenomenon has taken on a particular scale since the beginning of the 21st century, according to NASA estimates, rocket launches release around 1,000 tons of soot into the atmosphere each year. 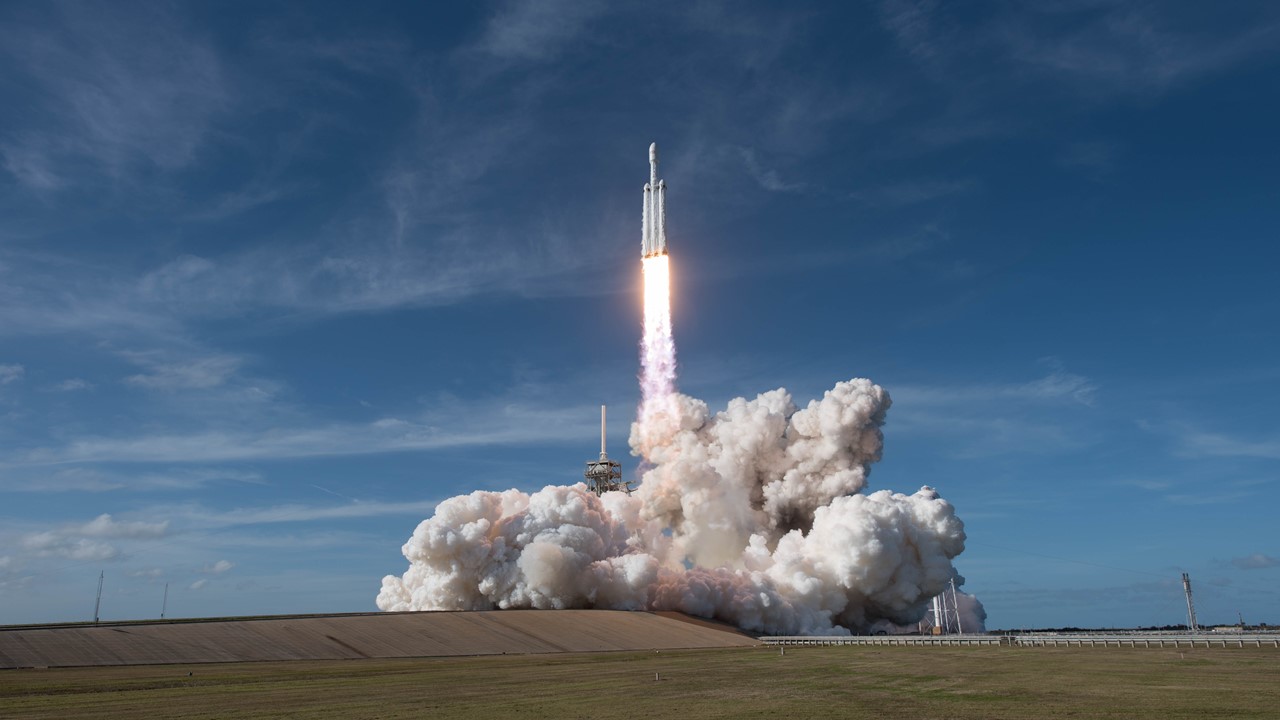 However, according to one studying, launched earlier this summer by NOAA’s Chemical Sciences Laboratory, rocket launches are expected to increase 10-fold over the next 20 years, for space tourism, lunar missions and solar system exploration. The amounts of black carbon injected into the stratosphere each year could increase global stratospheric temperatures by 0.5 to 2°C.

Such an increase in temperature in the stratosphere could cause significant changes in the general circulation of currents. researchers fromETH Zurich, for example, has established that ozone depletion over the Arctic in spring causes abnormal weather conditions in the northern hemisphere, with many places being hotter and drier than average – or very humid.

In their modeling, the NOAA researchers also found that a 10-fold increase in the amount of soot in the stratosphere would make the ozone layer above the Northern Hemisphere thinner almost year-round.

Blue Origin’s New Shepard-type rockets, which send tourists into space at an altitude of about 100 km, don’t need a lot of energy. They are equipped with BE-3 type reactors using a combination of liquid hydrogen and liquid oxygen, which produces only water vapour: their impact on the environment is relatively low.

The situation is different for putting observation satellites into orbit or sending probes to Mars or the Moon, which require much more powerful launchers. Kerosene, burned by the Merlin engines of SpaceX’s Falcon 9 rockets, for example, produces abundant soot. The same goes for the so-called hybrid engines on Virgin Galactic’s SpaceshipTwo space plane, which combine a solid fuel with a liquid or gaseous oxidant. 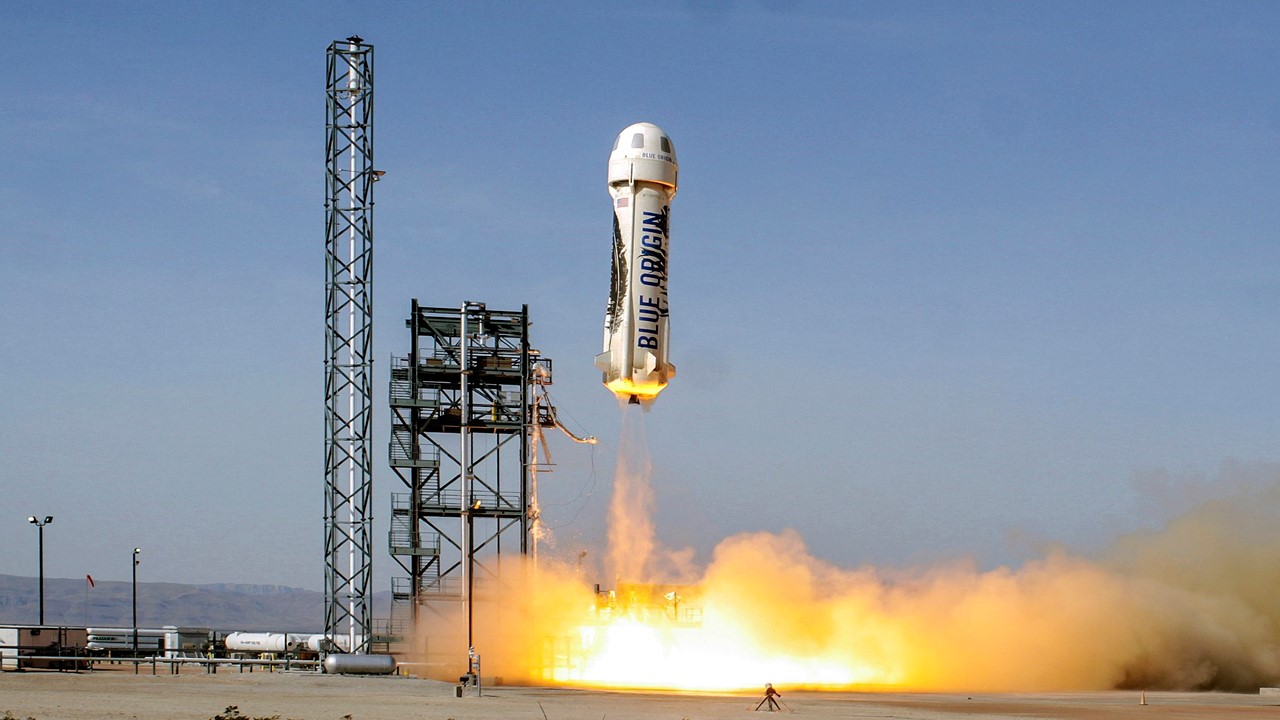 Efforts were made by manufacturers: the Raptor engines used by SpaceX to test their booster firing, for example, a combination of liquid oxygen and liquid methane. Blue Origin’s BE-4 engines, intended for the New Glenn rocket, will use a similar mixture of liquid oxygen and liquefied natural gas (LNG). These blends are based on fossil fuels but burn much cleaner than kerosene or solid fuels. Above all, they must emit less black carbon.

Positives, of course. But the problems of black carbon emissions are far from being solved…

Philippe Jeanneret with assistance from NOAA and Meteomedia-Canada