Terabase Energy is a solar technology company founded in 2019 by industry veterans and headquartered in Berkeley, California, USA. Its mission is to reduce the cost and increase the scalability of solar energy by building an interconnected digital and automation platform for the development, construction and operation of utility-scale photovoltaic plants. Its software package includes cloud-based applications for power plant design and optimization, solar energy modeling and construction management.

In early August, Terabase announced Series B funding of $44 million. The round was co-led by Breakthrough Energy Ventures and Prelude Ventures, with additional investments from SJF Ventures and other investors. Prelude Ventures has also invested in companies such as Lime and Amp Robotics. According to Terabase, this funding round brings the company’s total funding to $52 million. Matt Campbell, the company’s co-founder and CEO, said Terabase’s goal is to build trawatt-scale solar farms using robots. 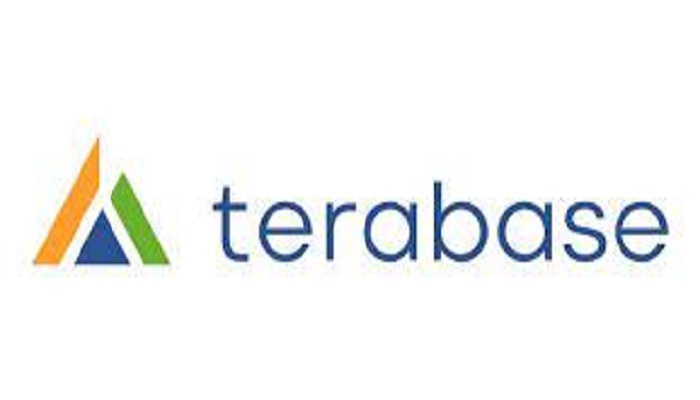 The company’s on-site automated factory uses robotic arms that lift and attach the large solar panels to the solar trackers. This computerized production can operate 24 hours a day, 7 days a week, which makes it possible to speed up the construction of plants and reduce construction costs. Much of the work that needs to be done to optimize plant economics becomes quite complex and computationally intensive, which lends itself to a modern software-based solution, Campbell said. Terabase also develops software tools to manage the design and construction of solar farms.

Terabase has been relatively quiet about its technology so far. It also declined to share photos of its robots in operation for competitive reasons. However, Terabase has extended its services to paying customers. The company recently completed its first commercial project, in which its robots would have installed solar panels capable of providing 10 megawatts of power on a 400 megawatt project in Texas. For reference, one trawatt contains one million megawatts. The start-up, therefore, has a long way to go to achieve its goals on the trawatt scale.

Our only hope of truly solving the climate crisis is to deploy clean technologies on a much larger scale to reach different sectors of the economy than ever before. The Terabase platform is a remarkable innovation that allows more solar power to be deployed faster, and we are excited to be a Terabase partner,” said Sheldon Kimber, CEO of Intersect Power, a Terabase customer. For his part, Campbell stated that this funding round will allow the company to continue to grow its team and make the necessary investments to fulfill its mission.

Breakthrough Energy Ventures was founded in 2015 by Bill Gates, and its board of directors is made up of ultra-rich people including Jeff Bezos and Masayoshi Son. The venture capital firm aims to accelerate innovation in sustainable energy and other technologies to reduce greenhouse gas emissions. His support for Terabase comes at a time when the wealthy are under scrutiny for their excessive climate pollution. Gates’ private jet may not be as active as Taylor Swift’s, but the Microsoft co-founder reportedly owns several and called private flights a “guilty pleasure.”

Breakthrough Energy Ventures invested in Terabase because it sees software and automation as the way to reduce costs and accelerate large-scale solar energy. “In recent years, the solar industry has focused on technological improvements in solar panels and other hardware components, while engineering and construction means and methods have remained largely unchanged,” said Carmichael Roberts, commercial director of Breakthrough Energy’s investment committee. Enterprises. He said Terabase found a way to make things better.

The way the industry designs and builds large-scale projects needs to be rethought if we are to achieve the very rapid growth needed to reach the net zero targets. To enable the deployment of solar energy at the trawatt scale required for decarbonization, we believe that a breakthrough is needed to transform the way PV plants are built. Terabase’s solution has enormous potential to reduce costs and accelerate large-scale solar deployment, and we look forward to working with them on this mission,” he added. 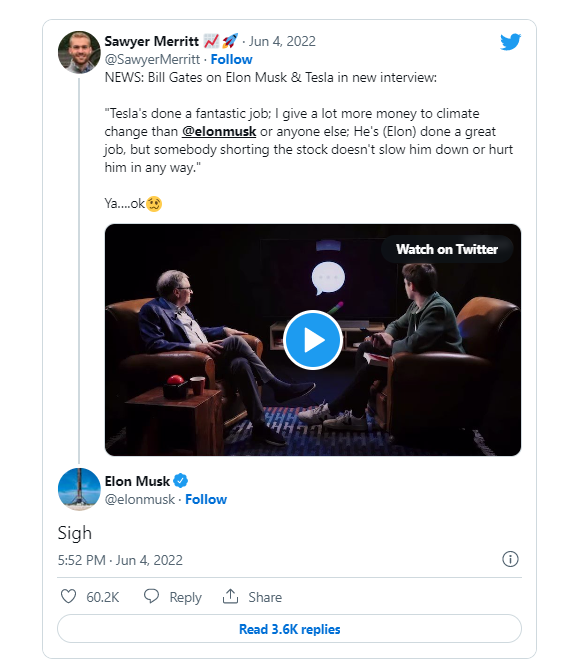 Breakthrough Energy Ventures also recently supported Source Global, an Arizona-based startup that extracts water from the air. It sucks in ambient air through fans and collects water by condensation through a panel specially designed for this purpose. Gates recently announced that he intends to gradually disappear from the list of the world’s richest and that he will start by donating $20 billion of his fortune to the Bill and Melinda Gates Foundation. He has devoted much of his fortune to supporting climate change solutions and startups.

However, his track record has been questioned by Tesla and SpaceX CEO Elon Musk. After sharing an unflattering picture of Gates on social media, Musk said earlier this year that Tesla was doing more than any other company to combat the effects of climate change. But in an interview with French YouTuber HugoDcrypte in June, Gates defended his history of philanthropy in the field and questioned the benefits of electric vehicles. I give a lot more to fighting climate change than Elon or anyone else, Gates said.

I give a lot of philanthropic dollars, support companies. You know, electric cars account for about 16% of emissions, so we also have to sort out the remaining 84%. But someone shortening the action doesn’t slow him down or harm him, he added. Reacting on Twitter to a snippet of the interview, Musk simply replied: sigh. Musk said he turned down a philanthropic donation from Gates after hearing that Gates had bet $500 million against Tesla, which Musk said meant Gates wasn’t taking climate change seriously.

In the interview, Gates also said he didn’t join the “space race” of Musk, Jeff Bezos and Virgin Group founder Richard Branson because he was more concerned with fighting diseases like measles and malaria. In addition to solar power, Gates also supports nuclear power through his company TerraPower, which specializes in building advanced small nuclear power plants. Nuclear power, which is not clean energy, is in a better position to complement networks increasingly powered by intermittent but clean sources such as solar and wind, Gates said.

What do you think of Gates’ investments in the fight against climate change?

What do you think of the Microsoft founder’s stance on nuclear power? Do you share it?

In your opinion, what energy sources can the technology industry rely on in the future to protect the climate?

A company owned by Microsoft founder Bill Gates is ready to spray dust into the atmosphere to block the sun, global warming offset project worries

Bill Gates claims cryptocurrencies and NFTs are a scam “based 100% on the biggest fool theory”, adding that these assets are energy hungry and harmful to the environment.