In the eurozone, household confidence is falling, as are manufacturing and services PMIs.

Recession fears intensified following the publication of the PMI indices, which were below expectations in the Eurozone and in the US. In this context, the market lowered its expectations of a rise in the main interest rates and sovereign yields fell in the US (10 years -10bp) and in Europe (Bund -24bp). In credit, the increase in risk associated with gas shortages weighed on European High Yield spreads (+42bp) while the widening was more measured in the US (+10bp).

Last week’s rally, based on hopes of slowing inflation, could be short-lived, rates showing some tension this morning. As a preview of earnings season, we will have Nike, H&M, Micron or General Mills and on the macro side we will have durable goods orders, GDP and ISM (US), and in the euro zone, consumer confidence, unemployment and CCI.

To be monitored this week: April construction price index (OFS), May retail sales (OFS), June economic barometer (KOF), volume of interventions in foreign exchange markets in the first quarter (BNS) and PMI indices for June purchasing managers. Many companies will hold their General Meeting and Titlisbahnen will publish their H1 results.

ASTRAZENECA (Core Holding): Following the recently published positive clinical data, the European Medicines Advisory Committee (CHMP) unsurprisingly recommends the approval of Enhertu as a second-line treatment in HER2+ breast cancer. The decision of the European Medicines Agency (EMA) should therefore follow in the coming days. This indication represents a sales potential of c. US$1-1.5 billion. As a reminder, Enhertu is an important long-term growth engine for the group.

TENCENT (Satellite): Prosus has announced that it will resume the sale of a small number of Tencent common shares on a regular and orderly basis to fund the repurchase of its own shares. Prosus has an approximately 28% stake in Tencent.

ZALANDO (out of the Satellites list) issued a warning about its 2022 sales and results, as well as a more cautious view of the future. In a context of store reopenings unfavorable to e-commerce, difficulties in passing on price increases, consumer arbitrage in the face of inflation and rising rates, as well as a future economic slowdown, the visibility of the group’s prospects has deteriorated sharply. . 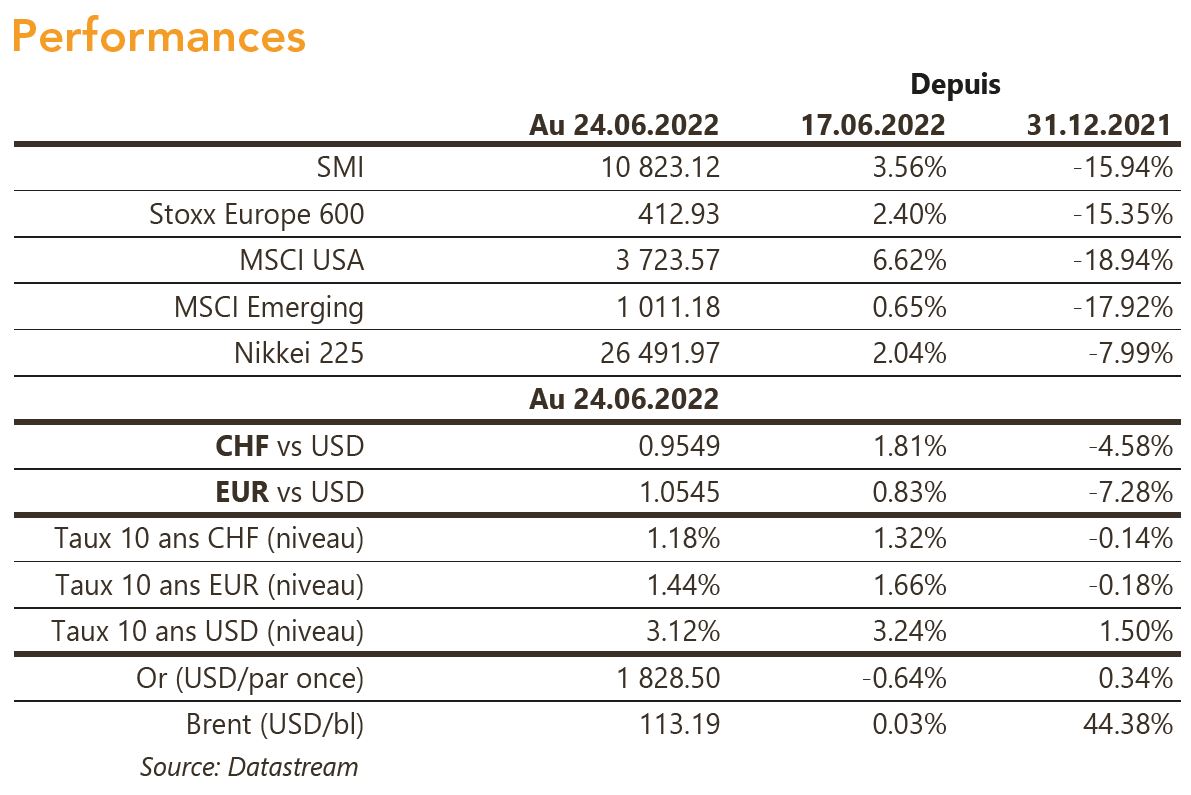