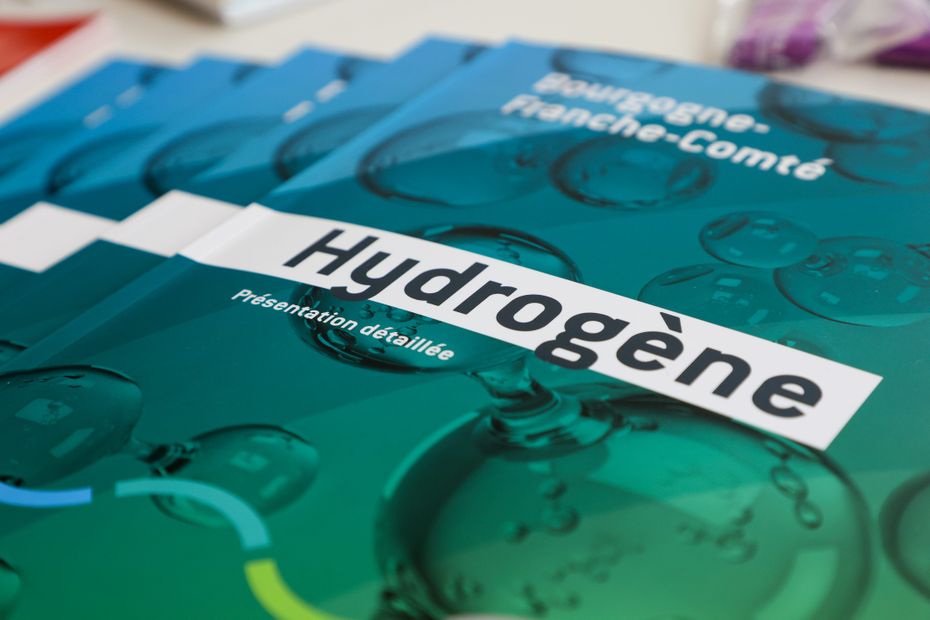 Good news for employment and industry in Nord Franche-Comté. The French start-up Gen-Hy announced this Wednesday, May 11, the construction of an electrolyser plant for the production of green hydrogen in the Montbéliard agglomeration.

This 8,000 m2 plant in the long term will be operational in 2023, for an investment process excluding real estate of 15 million euros. It will be located in the Technoland 2 area.

It will manufacture electrolysers based on an “innovative” membrane technology that, according to Gen-Hy, allows it to increase electrolysis yields by almost 20% and uses non-rare metals originating in France.

Gen-HY affirms its “ambition to contribute to the development of a 100% French hydrogen technology sector”.

For this phase of industrialization, the company had the support of the State and local authorities, in a region of Burgundy-Franche-Comté already very committed to hydrogen.

Hydrogen (H2) can be used to produce electricity, as a raw material in industrial processes or to store energy. It contains four times more energy than coal and three times more than oil, and is considered by some to be the fuel of the future.

Hydrogen is seen as a solution to decarbonize most sectors that currently have no alternative solution to fossil fuels: heavy industry, voluminous transport… water to separate the element H2), powered by renewable energies.

Hydrogen can be stored in large quantities, which electricity cannot yet. The green hydrogen can then be reconverted into electricity, enabling the development of renewable energies.

“The regional hydrogen sector has a fertile university base and a real synergy between local authorities, researchers and industrialists”notes Gen-Hy, whether research laboratories (University of Bourgogne-Franche-Comté, CNRS), the Hydrogen Energy platform in Belfort, regional hydrogen vehicle manufacturers or the establishment of large groups (Stellantis, Alstom etc).

“Our choice of Nord Franche-Comté was guided by the existence of an exceptional ecosystem around hydrogen”explained the start-up’s president, Sébastien Le Pollès, also citing “a strategic position in the heart of Europe, close to the German and Swiss markets”.

In September 2021, the “Hydrogen business for the climate” forum took place in Belfort, a transnational event to make the H2 energy transition a reality in France and Europe.

Charles Demouge, president of the Pays de Montbéliard agglomeration, welcomed the decision to settle in Doubs.

“The choice of Gen-Hy reinforces the Pays de Montbéliard as a land of hydrogen, where for years many initiatives and cooperations have emerged, supported by the PMA. This decision also reinforces Technoland 2 as a strategic, attractive and high environmental quality business area.” says Charles Demouge.

“With this deployment scheduled for 2023 and Faurecia’s H2 projects, our territory confirms that it is a preponderant element of the hydrogen-bonded ecosystem in the north of Franche-Comté and more widely in the Burgundy region. -Franche-Comte “Complete the chosen one in a press release.

In September 2020, Minister of Ecological Transition Barbara Pompili, Minister of Economy Bruno Le Maire and Deputy Minister of Industry Agnès Pannier-Runacher presented the strategy that the government intends to implement to make France one of the leaders in the field of hydrogen ” clean” and therefore “green”. In a press release, the government proposes to reach 6.5 GW of production capacity for hydrogen decarbonated by electrolysis by 2030.