Want to order a Model 3 today? Not only will you pay a lot more than you did a year ago, but you’ll still have to wait, probably more than a year. The base model with no options is currently announced for delivery between April and June 2023, just below the €48,000 bonus mark. For comparison, when I ordered my Model 3 in March 2021, it was displayed with a €36,800 bonus deducted and Tesla called me the following week to see if we were interested in a vehicle delivered immediately.

Despite the boom in sales in Europe, Tesla has so far been able to deliver nearly every order placed during one quarter into the next quarter. But even though the manufacturer has long stood out amid component shortages, reality has finally caught up with it and delays have increased considerably in recent months. To the point of exceeding the year on most Model 3s, which prompted Elon Musk to announce that the company was considering no longer taking new orders at this time.

It is in the course of an interview as part of a conference on the future of the car organized by the Financial Times that the Tesla boss gave this information. Nothing is decided yet, but he noted that demand now ridiculously outstrips his company’s production capacity and that’s why he was considering limiting or even stopping new orders while that was the case. . Previously, Tesla’s strategy was to raise prices to reduce the number of orders, an operation carried out in France twice since the beginning of the year. 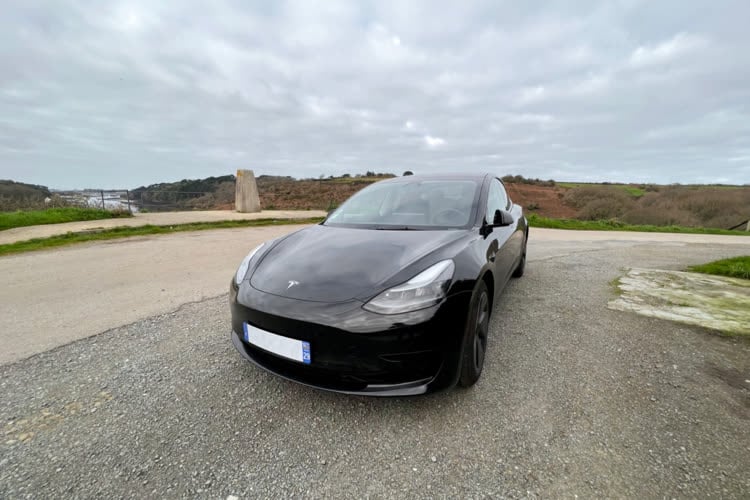 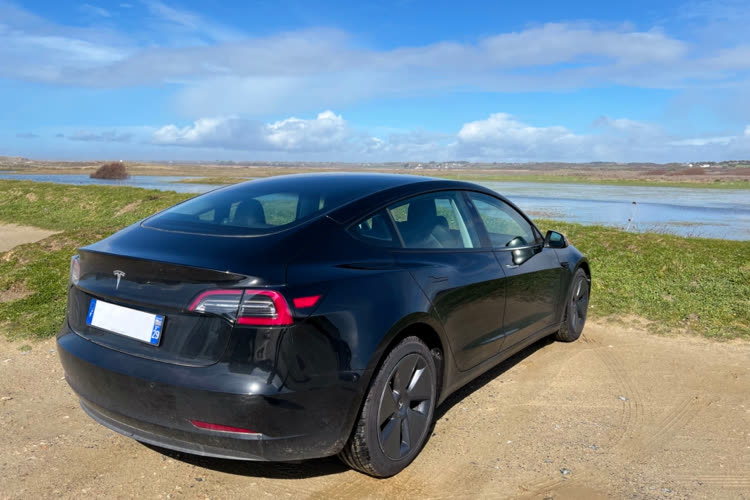 If this is not enough, the basic models can disappear from the catalog, as long as the order book is not emptied. We could always buy a Model 3, but only a long-range model, or even just a performance version whose price starts at €62,990 and which can be delivered this fall. Availability of the Tesla sedan will be even more limited in the coming months as the Shanghai factory, which produces all copies destined for Europe, is still limited by measures taken in China to combat the pandemic.

After several weeks of total shutdown in April, the Chinese Gigafactory was due to relaunch in full this month, but is operating in slow motion, blocked by a lack of workers and, above all, a shortage of multiple components. The return to normal is not expected to take place until June at best, meaning a quarter of production will largely be lost and orders in progress will be delayed accordingly. The new factory opened near Berlin is currently focused only on the Model Y, with shorter lead times, and its production capacity is still low and will remain so for several months.

This situation is far from being an exception in the automotive industry, especially in the electric universe where a year of waiting is already common in many models. The Volkswagen group, number one or two in the world depending on the year, recently announced that it has sold all the cars it could produce in 2022 and that new orders won’t be received until 2023. historic manufacturers compared to Tesla only running in tight flow, ten to twelve months of waiting is also the rule.

Other manufacturers have implemented what Tesla plans to do. Ford, for example, has not received new orders for the F-150 Lightning, its first electric pickup, since last December. The first copies should be delivered in the coming months, but the 200,000 reserves will be enough to keep the factory busy until further notice.