This race on Monaco’s historic urban circuit validates the vision of carbon-free motorsport.

This race on Monaco’s historic urban circuit validates the vision of carbon-free motorsport.

For all motorsport enthusiasts, organizing a race in the streets of Monaco is an opportunity to remember the legendary drivers who raced there and their victories over the past few decades. However, for the ABB FIA Formula E World Championship, racing on the principality’s historic streets presents a compelling vision of a future of emission-free mobility.

A real highlight of this weekend, this sixth round of the 2021-2022 season will give the first glimpse of the car that will become the future single-seater of season 9 of the ABB Formula E championship, where ABB will take on the role of charging infrastructure provider. official for this 100% electric competition. This third generation single-seater since the championship’s debut in 2014 is lighter, faster, more powerful and more energy efficient than its predecessors, and opens an ambitious development path for electric vehicles (EVs).

The famous Monaco street circuit was the scene of a strong confrontation during the 2021 edition of this E-Prix that took place for the first time on a track slightly different from the one used by Formula 1. The result: an interesting race that gave rise to dozens of spectacular overtakes, including one on the last lap that allowed António Félix da Costa of the DS Techeetah team to win.

This year’s edition, run on this legendary 3.3km circuit with 19 turns, looks even more promising (after the removal of the chicane located at the 11th turn of the 2021 E-Prix). Da Costa will try to repeat the feat of the 7th season by taking the victory at this circuit: Mitch Evans, driver of the Jaguar TCS Racing team, fresh off his double victory in the two rounds played in Rome earlier this month, will be keen to improve his third place last season, while Envision Racing’s Robin Frijns will look to improve on his second-place finish in 2021 and climb even higher in the standings, where he currently sits in second place.

The success of these electric single-seaters on a circuit first carried out in 1929, which will launch an attack on the hill of Sainte Dévote before chaining together the formidable curves of the Casino, Mirabeau and Grand Hôtel, testifies to the speed progress has been made by the cars entered in the ABB Formula E championship, whose engines are increasingly found under the hood of vehicles.

For example, single-seater batteries are now recharged to 80 kW in garages along the circuit, a power level that was still imaginary when Gen2 single-seaters arrived, but which is now widely available at public charging stations that ABB provides at home. of the tens of thousands around the world. Likewise, the 900V architectures adopted by single-seater electric motors – still unimaginable a short time ago – are about to appear in certain premium electric vehicles, such as the Porsche Taycan.

According to Aaron Snapes, technical director of Formula E batteries at McLaren Applied, a supplier of lithium-ion batteries for today’s single-seaters, “It takes about an hour to fully recharge a battery that has been drained after a strenuous race. As with passenger vehicles, charging speed decreases when the battery reaches 80% of its capacity, in order to ensure greater longevity. This point is particularly important because each car uses one and the same battery for the entire season. » 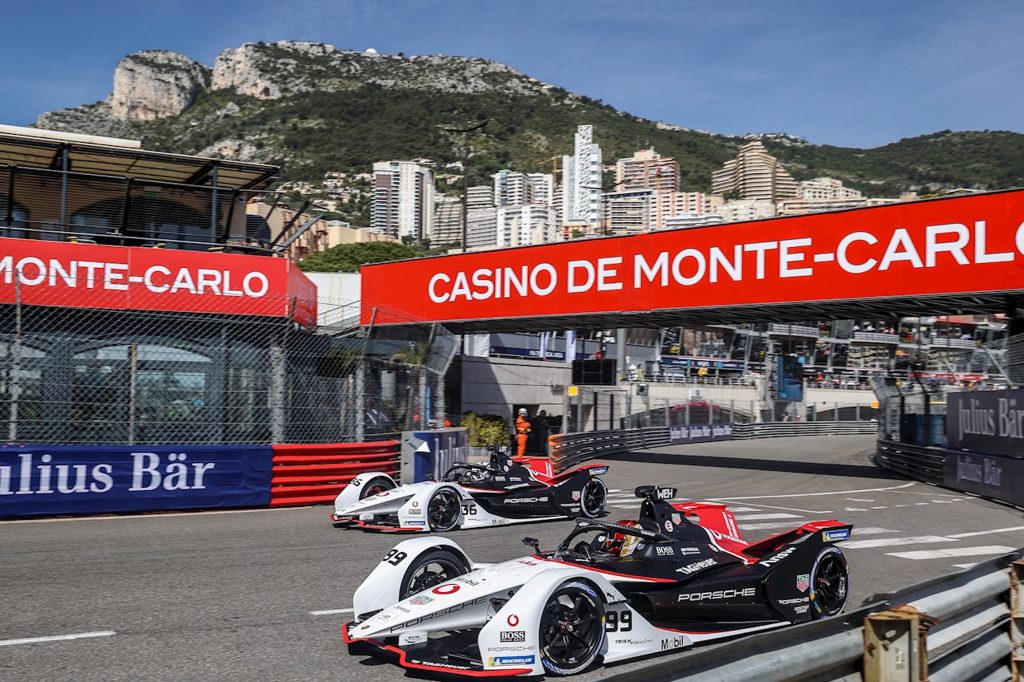 The parallels between ABB’s Formula E championship single-seaters and consumer electric vehicles support the value proposition of manufacturers involved in motorsport. The thermal “conditioning” of the battery with a view to its rapid recharge in direct current is ensured by an external cooling source used by the various teams on the circuit. Likewise, some of the most modern passenger vehicles are equipped with on-board programs that prepare the battery for fast charging while driving. Thus, the vehicle arrives at the charging station in the best possible conditions to be recharged in record time.

In keeping with ABB’s commitment to sustainability and environmental friendliness, a large part of the battery is reused from station to station. The various cells are replaced – as logic dictates to meet the demands of the competition – and the removed cells, which can still be used for many applications, are put to other uses.

Until the full specifications of the Gen3 single-seaters are released and the teams begin their scheduled track tests later in the year, the degree and pace of technology transfer from circuit to road will not be noticeable. The DC fast chargers produced by ABB are already capable of charging new electric vehicles with 350 kW. The future charging strategy will set a benchmark for future passenger vehicles that will take full advantage of the many technological advances introduced in the ABB Formula E Championship.

For the 22 riders who will be vying for first place on the podium and points in the standings, only the race day will really matter, not the visions of the future. In spite of everything, the podium commemorations of this E-Prix after the checkered flag are both a promise for tomorrow of emission-free mobility and a tradition in one of the premier races of motorsport. 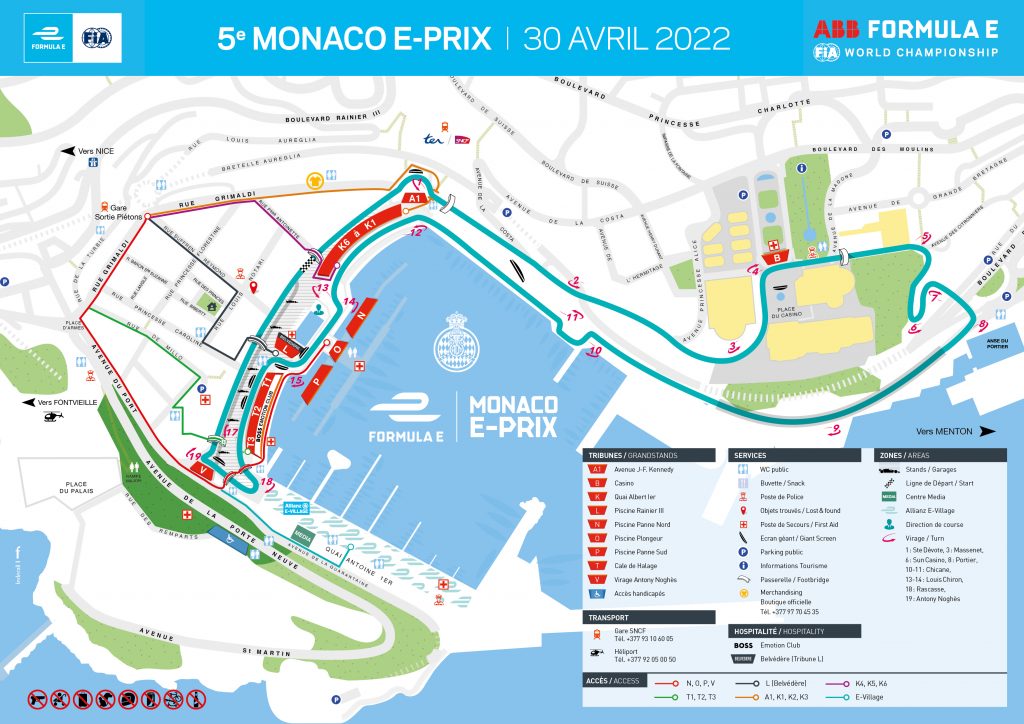