Young, dynamic and inspiring, Stéphanie Rochon and Laurie Gauthier have just won first prize in the OSEntreprendre Challenge in the bio-food category and second prize in the elevator speech contest at the latest Community Futures Development Corporation (SADC) Gala for their company Belov . On May 5th, they will represent our territory on a national scale. 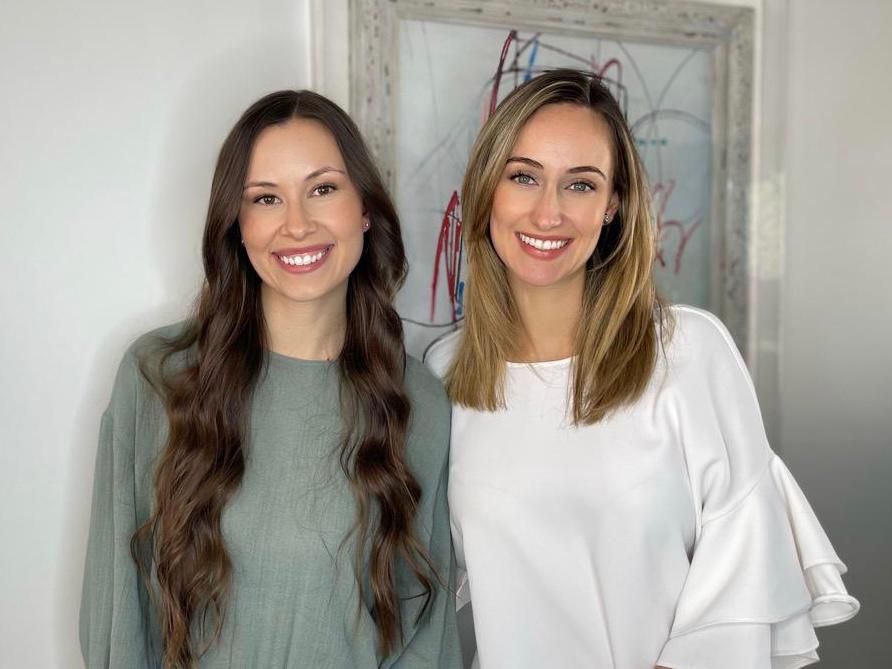 Stéphanie Rochon and Laurie Gauthier, co-founders of Belov, which plans to launch its product line at the end of the summer. (Courtesy photo) 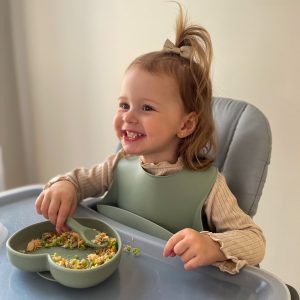 The daughter of a businessman, Stéphanie, who grew up in Saint-Sauveur, says she has been interested in entrepreneurship for a long time. “I have always admired my father’s career, which started from nothing and now has several businesses. In fact, Stéphanie decided to study business and administration with the idea of ​​following in her father’s footsteps.

a girl of results

Laurie, who grew up in Laval, became interested in finance and taxation for her university studies. “I, it was the creative side of entrepreneurship that interested me […] Giving myself goals and finding the means to achieve them is what motivated me. When Laurie was at a crossroads in her professional career, Stéphanie had her idea: “I would love for us to do this together! she called me. I just told him: Ben Come on! “.

Friends in life, the two girls never imagined that their different professional paths would lead them to collaborate on a business project later on. “Actually, we are complementary. Laurie mainly takes care of the financial part, the numbers, I’m more of a marketing person”, explains Stéphanie. Today, they share the same professional dream, to build a business in their image. Belov’s birth is also inspired by Flavie, daughter of Stéphanie.

It was when she realized that the offer of baby products did not satisfy the mother’s heart that Stéphanie had the idea for Belov. “I couldn’t find a healthy and varied source of food without having to prepare everything myself. She quickly began experimenting with her daughter Flavie, who became the official taster. “Today, she is a “Veggie Lover” always ready to discover new dishes! »

In the form of a lunch box that parents just need to warm up, the idea is “to encourage children to discover the natural flavor of vegetables and healthy foods, without additives or fruit additions that mask the taste. real. “says Laurie. The result: an ideal taste, nutritional and tactile experience for children from their first contact with solid foods. “It doesn’t currently exist on the market”, says Stéphanie.

The heart of the Laurentians

“For us, Belov was born in Sainte-Agathe”, emphasizes Laurie, who adds that it was with the help of the Manufacture, the Corporation de développement économique des Laurentides and the SADC that his entrepreneurial adventure really took off. . “Having this support and winning these awards gave us a pat on the back that encourages us to keep going”, says Stéphanie.

“We have to stop setting limits. […] to succeed, it’s important to convince yourself that you can accomplish anything. You have to follow your heart and move on,” says Laurie in a tone that illustrates her passion. 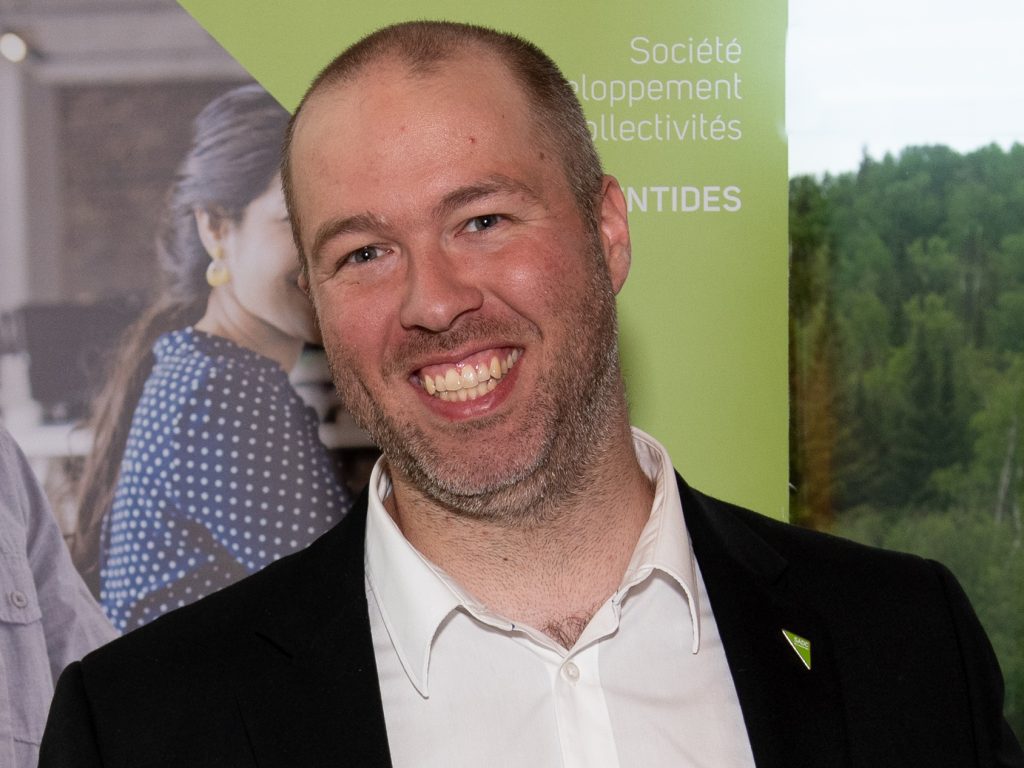 A series to better equip entrepreneurs

Initiative by Laurentian Community Futures Development Corporation (SADC), Accomplishing Your Funding is a series of podcasts that… 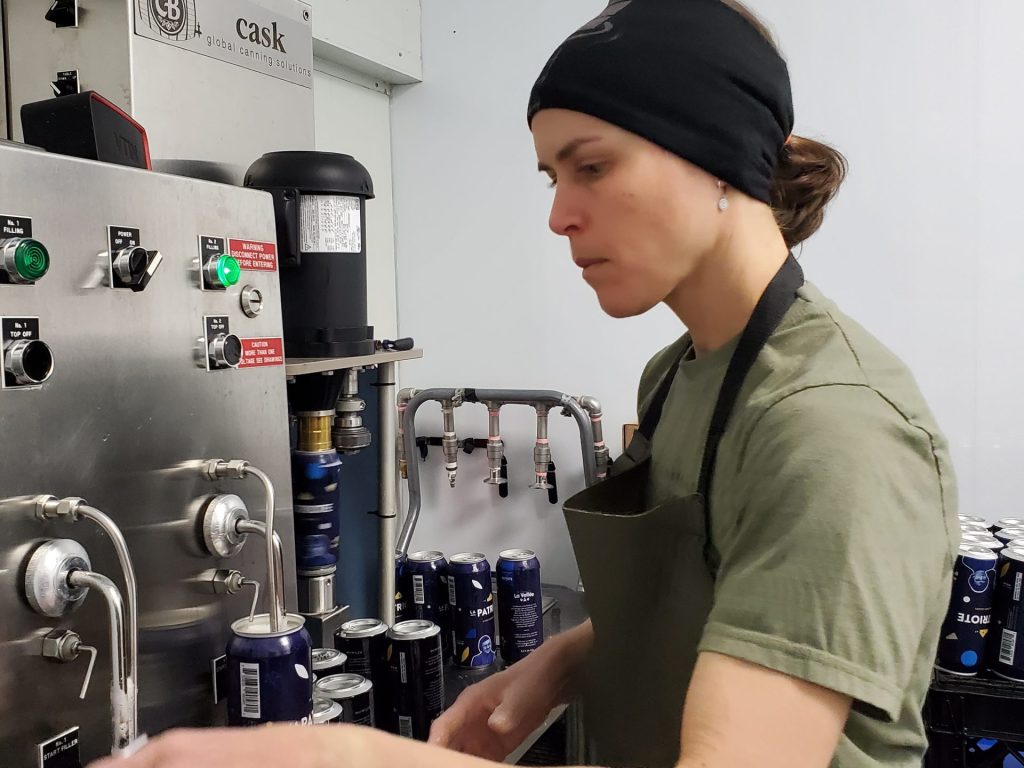 The Manufacture will soon have its first postgraduate

In the coming weeks, La Microbrasserie La Veillée will leave its premises at La Manufacture in Sainte-Agathe-des-Monts and head to… 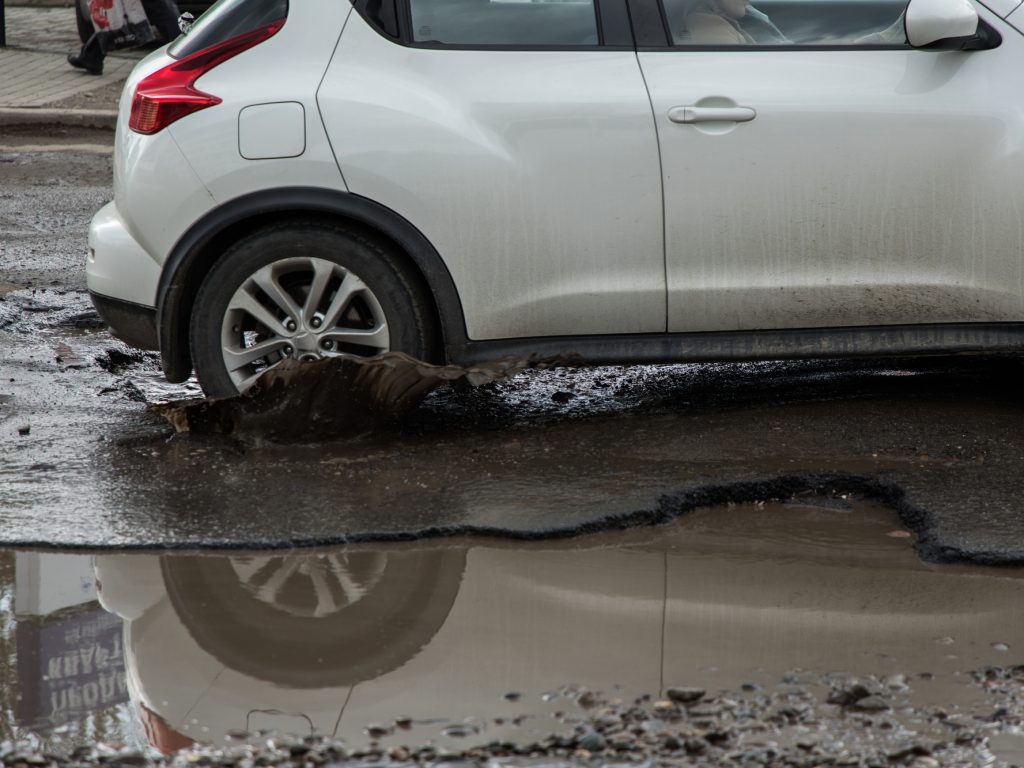 What are the worst roads in Quebec?

Potholes, ruts or questionable landscaping, CAA-Quebec is launching its seventh “The Worst Roads in Quebec” campaign. Users of…